Appendix cancers are a very rare group of cancers originating in various cells of the appendix and affects fewer than 2000 people in the US each year. Because this is such a rare type of cancer, it is critical for patients to get care from physicians who are highly experienced in treating this disease.

These cancers are most often diagnosed after surgery for appendicitis or during removal of the appendix for abdominal pain. The treatment of appendix cancer consists of surgery and chemotherapy.

Combining the latest in clinical research and cutting edge surgery and chemotherapy, the University of Kentucky and the Markey Cancer Center’s multidisciplinary team provides state of the art diagnosis and treatment all delivered with empathy and compassion to our patients. We are among the very few centers to offer the most advanced surgical treatment called hyperthermic intraperitoneal chemotherapy (HIPEC) in the US for patients with appendix cancer. 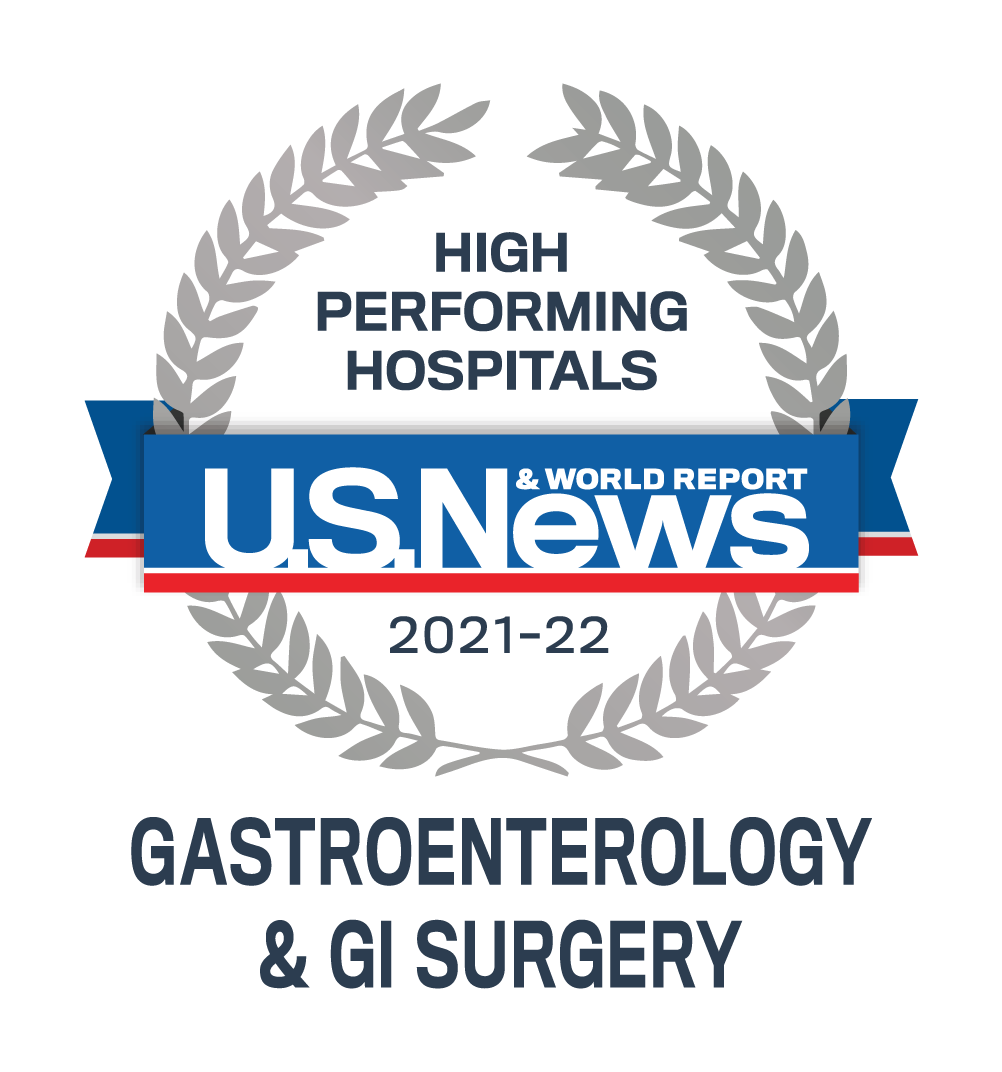 Markey has provided state-of-the-art cancer care for more than 20 years, and we are proud to be the only cancer center in Kentucky designated by the National Cancer Institute. For the last five years, Markey Cancer Center has been nationally recognized as a top 50 cancer center by U.S. News and World Report.

Our team of physicians, nurses, researchers and staff provide state of the art personalized treatment plans for you and your loved ones. Our physicians and scientist are continually exploring new treatments for the detection and treatment of appendix cancer with scientist from around the world as well as within the pharmaceutical industry to bring the latest treatments to our patients. If you are interested in our clinical trials please ask a member of our team.