Vascular neurologists at UK HealthCare specialize in the treatment and management of vascular disorders that affect the central nervous system, which is made up of the brain and spinal cord. Perhaps most importantly, vascular neurologists provide vital care in cases of stroke.

This certification signifies that UK HealthCare can handle the most complex stroke cases, including:

Thanks to the hard work of our providers, UK HealthCare is ranked No. 1 among the Best Regional Hospitals for Kentucky and the Bluegrass Region by U.S. News & World Report. UK HealthCare is also recognized as a Comprehensive Stroke Center by The Joint Commission and American Heart Association/American Stroke Association, and is a recipient of the Target: Stroke Honor Roll Elite Plus Award and Stroke Gold-Plus Quality Achievement Award from the American Heart Association/American Stroke Association.

There are two major types of stroke.

Ischemic stroke occurs when an artery that supplies blood to a section of the brain is blocked, causing death of brain cells by preventing oxygen and important nutrients like glucose from reaching the brain.

Hemorrhagic stroke results from a blood vessel breaking open, causing bleeding into the brain and damage to the surrounding cells.

Either of these types of stroke can cause irreversible brain damage and may result in death or long-lasting disabilities including paralysis, weakness, speech difficulties and problems with memory and thought. Having a stroke increases a person’s chance of having another stroke. Stroke is the fifth leading cause of death in Kentucky, according to the Centers for Disease Control and Prevention.

Emergency stroke treatment with surgery, endovascular procedures and/or a blood clot-busting drug called tissue plasminogen activator (tPA) can help prevent brain damage and increase the likelihood of a full recovery from stroke and its associated symptoms. Vascular neurologists at UK HealthCare work alongside other specialists to deliver these treatments and more. 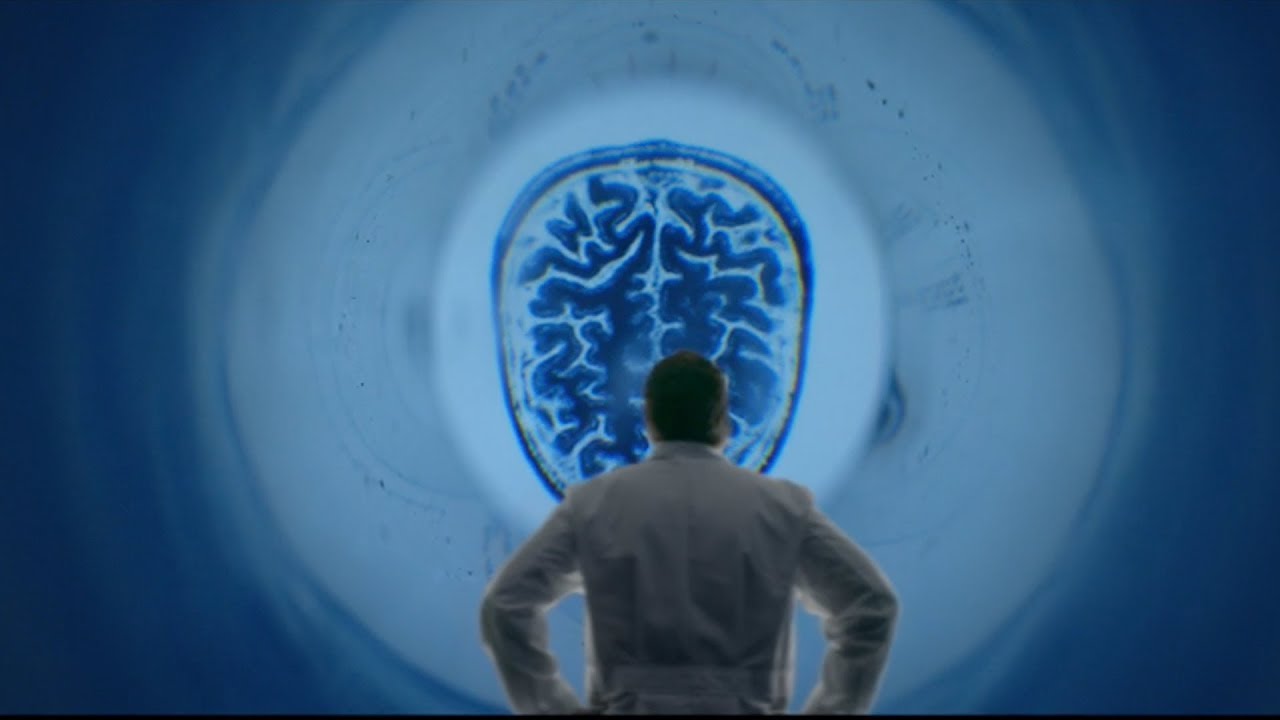 WHAT'S YOUR RISK
OF STROKE?

ASK YOUR DOCTOR
TO REFER YOU