The UK Kentucky Neuroscience Institute is more than a healthcare clinic. It’s a living, breathing network of determined doctors and nurses, researchers and staff, patients and families. Their stories of passion, perseverance and courage prove The Power of Advanced Medicine every day. 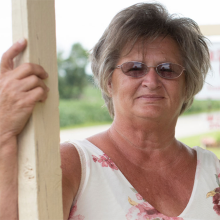 “I’m Not Afraid of Anything”

Charlotte Ard suffered from seizures as long as she can remember. Her seizures were frequent and sometimes dangerous. After seeing her regular doctor for many years without improvement or answers, Charlotte knew it was time to seek help somewhere else. 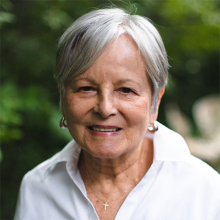 Gayle Zoeller was in her 40’s when she started showing symptoms of Parkinson’s Disease. After years of treatment elsewhere, she underwent a novel procedure only available at UK HealthCare. Through it all, Gayle has been an advocate and supporter of others living with the disease. 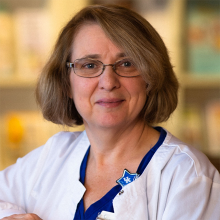 "Every Patient, Every Time."

In her 34 years as a nurse at UK HealthCare, Margie Campbell has impacted tens of thousands of lives—in the hospital, after her patients go home, and, now, before they ever arrive. While she’s worked throughout the hospital, her current role as a Stroke Program Coordinator means educating patients in recognizing and preventing strokes before they happen. 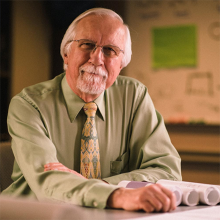 "This is a Sub-Sub-Sub Specialty of Neurology."

Dr. Ed Kasarskis has dedicated his entire medical career to researching ALS, commonly known as Lou Gehrig’s disease. There is no known cure for ALS, but Dr. Kasarskis hopes that his work and that of his team will lead to breakthroughs that are broadly applicable—both in ALS and in related conditions like Parkinson’s, Alzheimer’s or dementia. 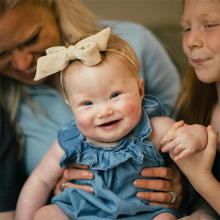 "She's Been Smiling Since We Left the NICU."

Penny Lane Goodpaster was born with spina bifida- a severe birth defect where the spinal cord is exposed. After undergoing an operation just 12 hours after her birth, Penny Lane is exceeding all expectations – and is adored by everyone who meets her. 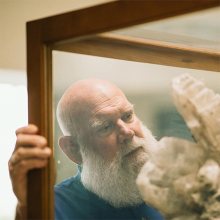 Patrick Gooding began to experience excruciating pain in his legs and feet in 2009 and was diagnosed with peripheral neuropathy, a disease caused by nerve damage in his hips and legs. With guidance from UK HealthCare physicians, he opted for two spinal cord stimulator implants and is now pain free. 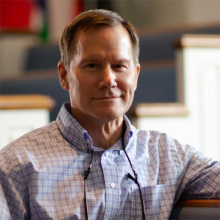 A New Lease on Life

Shaking Bill Crawford’s hand, you’d never know he has Parkinson’s, much less that he’s been living with it for more than 15 years. After undergoing a procedure only available at UK HealthCare, Bill feels like he’s been given a new lease on life.