The UK Gill Heart & Vascular Institute is more than a healthcare clinic. It’s a living, breathing network of determined doctors and nurses, researchers and staff, patients and families. Their stories of passion, perseverance and courage prove The Power of Advanced Medicine every day. 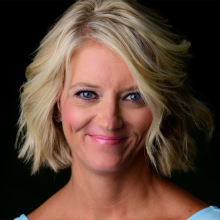 What she thought was a problem with her hands started with her heart. “When we work together, the results can be greater than the sum of the parts for sure.” – Dr. David Drake. 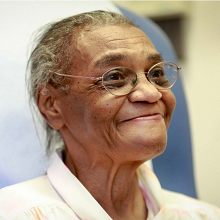 Priscilla Riley had had a problem with her aortic valve since she was a small child growing up in Eastern Kentucky. In 1993 she had a successful heart surgery, but gradually her problems returned, and she began to suffer from congestive heart failure. By April 2017, she was so ill it looked like she might not make it. That’s when she came to UK and met Dr. Andrew Leventhal, an interventional cardiologist at the Adult Congenital Heart Clinic. 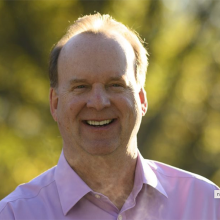 In the fall of 2018, Mark Meade came into UK HealthCare for a cardiac stress test. Mark had been on the treadmill for just a few minutes when he collapsed–the victim of a massive heart attack that had been building in his arteries for years. 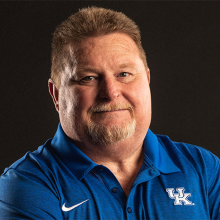 By the time Jimmy Rhoades got to the hospital, he was sure he was dying. He’d been sick for weeks, first with what his doctors in Owensboro thought was the flu, then pneumonia, then a lung infection. The truth was much worse. 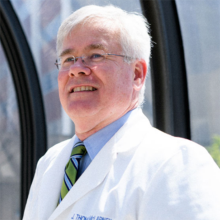 At age 53, Dr. Tom McLarney was a healthy, active guy and a lifelong runner. But he was also a doctor, so he didn’t completely write off his symptoms, which started with a pop in his chest. 15 minutes later, his jaw started to hurt. That’s when he knew he was in trouble. 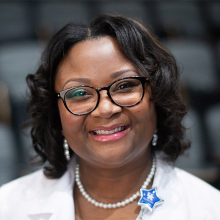 From the Heart, For the Heart

“A patient comes in and they’re essentially at the end of their heart failure. They’ve gone to other hospitals and no help is available for them. To see them to come into UK HealthCare, to qualify for a heart, and then to see those families after transplant, to see them return to their loved ones—I love doing it.” - nurse practitioner, Joy Coles 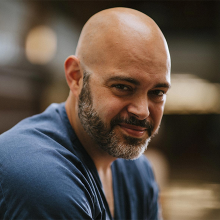 “An option for people who have no other option.”

Dedicated, hardworking and passionate, Aaron Harris has multi-faceted nursing career. He’s a longtime member of the cardiac ICU staff at Gill Heart & Vascular Institute, an ECMO specialist, and a superuser for a program piloting the use of aromatherapy for his patients. And on top of all that, he’s a student in UK’s doctoral program for nurse practitioners. 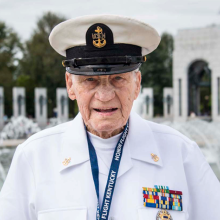 “Nothing can slow him down.”

Howard Hitsman has seen a lot in his 84 years. Despite his age, Howard is still gregarious and adventurous, especially with his doctors and nurses at UK HealthCare. The team’s work made Howard’s next adventure possible.

CONNECT WITH US ON
SOCIAL MEDIA