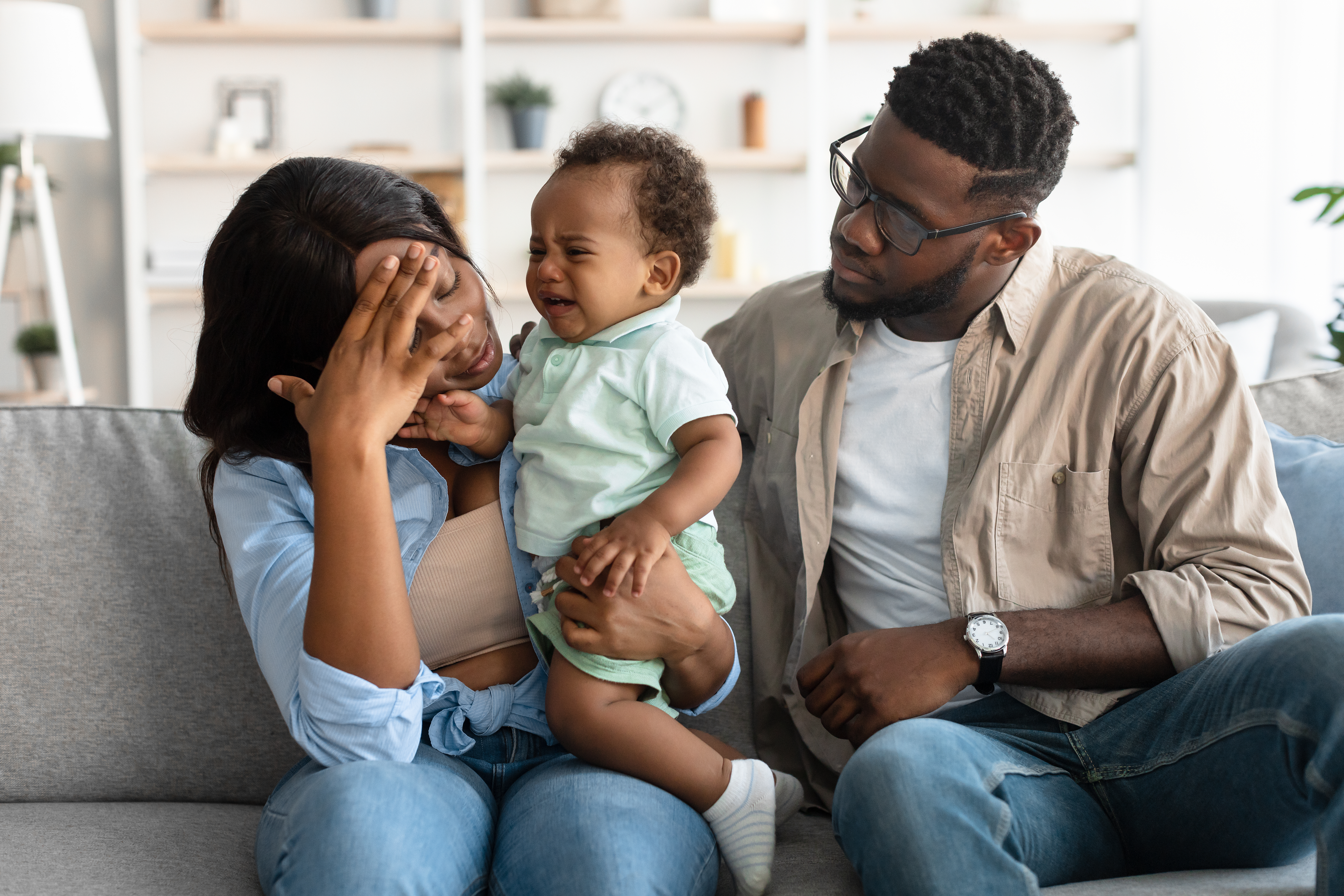 UK HealthCast is a podcast series featuring interviews with UK HealthCare experts on a variety of health-related topics.

For this episode, we spoke to Dr. Angela Houchin, pediatrician at Kentucky Children’s Hospital, about the causes of toddler temper tantrums and how parents should address them. Here’s a preview of the conversation.

What are some causes of toddler temper tantrums?

The short answer is children throw temper tantrums when they don't get what they want. For younger kids that have less developed verbal skills, the parent or caregiver may simply not understand what they want. The child gets very frustrated and throws a tantrum.

Let's say you're at the store in the toy aisle and they want something. You're telling them ‘no,’ but they really want it, so they throw a tantrum.

Tantrums can also occur when a child’s basic needs haven’t been met. For example, they may be hungry or tired when they tantrum.

How can we prevent temper tantrums?

First off, make sure their basic needs are met. Make sure they're getting enough sleep. If you're about to run an errand, don't do it at nap time. Make sure you always have some snacks on hand if you're gonna be out and about. Providing a snack when they're hungry can head off a tantrum.

Another important aspect of preventing temper tantrums is setting clear expectations, and most importantly, not giving in to the tantrum. If you give in to the tantrum just to quiet them down, they're gonna learn that the louder they are, the quicker and easier it is to get what they want.

Are there any signs that your child's tantrums could indicate a bigger issue?

If the tantrums are extreme and happen multiple times a day despite handling them as we've discussed, I would say it is worth bringing up to your child's pediatrician. When I say extreme, I mean they get almost violent and actually hurt themselves while throwing their tantrum or no matter what you do, it's happening multiple times a day, every day.

Another thing that could indicate a bigger issue is if it's a school age child and they're all of a sudden starting to throw temper tantrums again. That's not normal and probably is an indication that there is an underlying problem that needs further evaluation.

Kentucky Children's Hospital provides great avenues for us to offer children better care. It provides education similar to this podcast, so parents know what to expect in their child's normal development and know when it goes beyond the normal realm so they know to seek help.

Listen to the full podcast with Dr. Houchin below: