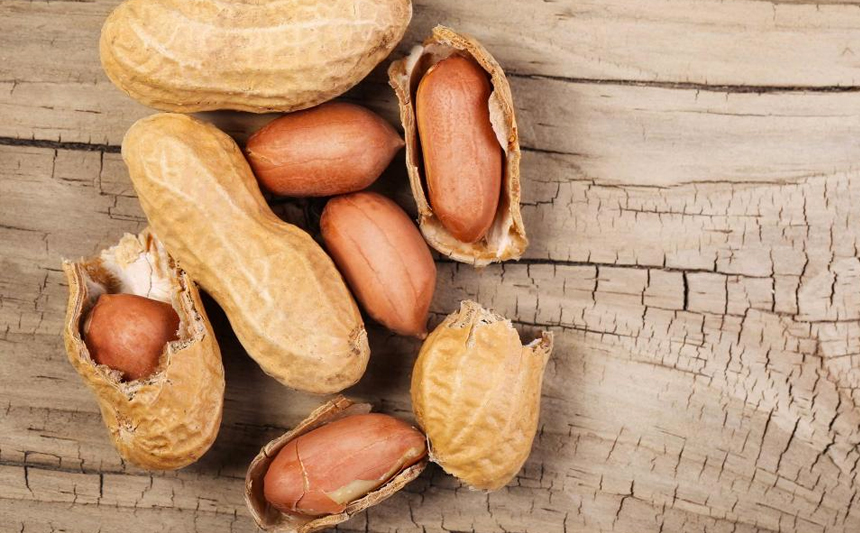 The rate of Americans suffering from food allergies, including a life-threatening peanut allergy, has dramatically increased in the past few decades. But avoiding peanuts entirely might not be the best idea when it comes to prevention.

Peanut allergies are the leading cause of death caused by food-induced asphyxia, although death from a peanut allergy is rare. Peanut allergies typically begin during early childhood and persist into adulthood. For years, pediatricians recommended parents proceed with caution when introducing potentially allergenic foods. They advised a strict elimination of peanut products from the at-risk child’s diet until 3 years of age. But now experts point to evidence that early and frequent exposure to peanuts can prevent a lifelong peanut allergy.

Kentucky Children’s Hospital pediatric gastroenterologist Dr. George Fuchs served on an expert panel convened by the National Institutes of Health to address the prevention and management of peanut allergies in children. In a reversal of former medical recommendations, the National Institutes of Allergy and Infectious Disease approved the guidelines advising the deliberate inclusion, instead of exclusion, of age-appropriate peanut products in the infant diet.

A panel of experts re-examines an old way of thinking

The panel, which released its guidelines in January, cited high-quality research indicating that children at risk for peanut allergy who consume peanut-containing products early in life are actually less, not more, likely to develop an allergy. In the landmark Learning Early About Peanut (LEAP) allergy trial, fewer than 2 percent of children given peanut protein as part of their diet developed a peanut allergy at 60 months of age.

In contrast, 13 percent of children in a peanut-avoidance group developed a peanut allergy. The panel recommended children prone to peanut sensitivity, such as those already diagnosed with an egg allergy or eczema, begin to receive age-appropriate peanut-containing foods as early as four to six months of age. The recommendations advise those children without a predisposition to food allergies receive peanut products at the same time they transition to solid foods.

Fuchs, who serves as the chief of pediatric gastroenterology, hepatology and nutrition at KCH, presented key points from the new guidelines to colleagues at the American Society of Nutrition Symposium in December. Fuchs said early introduction of peanut products enhances tolerance and reduces the risk of a peanut allergy. Avoidance of peanuts only increases the likelihood of a permanent peanut allergy.

“For the past few decades, pediatricians have been telling parents to eliminate peanut products from their baby’s diet, when avoidance may actually be the root of the allergy problem,” Fuchs said. “Our panel found introducing peanuts early on was the single-most effective step in preventing an allergy. There is a window of opportunity to teach the body’s immune system to accept that food.”

The authors anticipate the new guidelines will reduce the prevalence of peanut allergies in the U.S. Read the National Institutes of Allergy and Infectious Disease’s new recommendations for parents and caregivers here.

Expert advice about coping with the annoying symptoms of spring allergies

What you don’t know about food allergies might surprise you