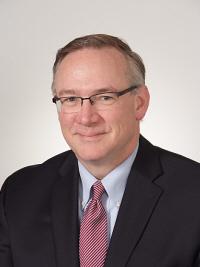 In 2003, Dr. Strup moved to the University of Kentucky in Lexington, where he was appointed the Director of Minimally invasive urologic surgery and, in 2006, residency program director. He was then named the James F. Glenn Chief of Urology in 2007. His clinical interests include Urologic Oncology, minimally invasive and robotic surgery, and living donor nephrectomy.

American Board of Urology
Fellow of the American College of Surgeons

For this week’s Throwback Thursday, we caught up with Dr. Stephen Strup, chair of the department of…

Do prostate cancer screenings do more harm than good?