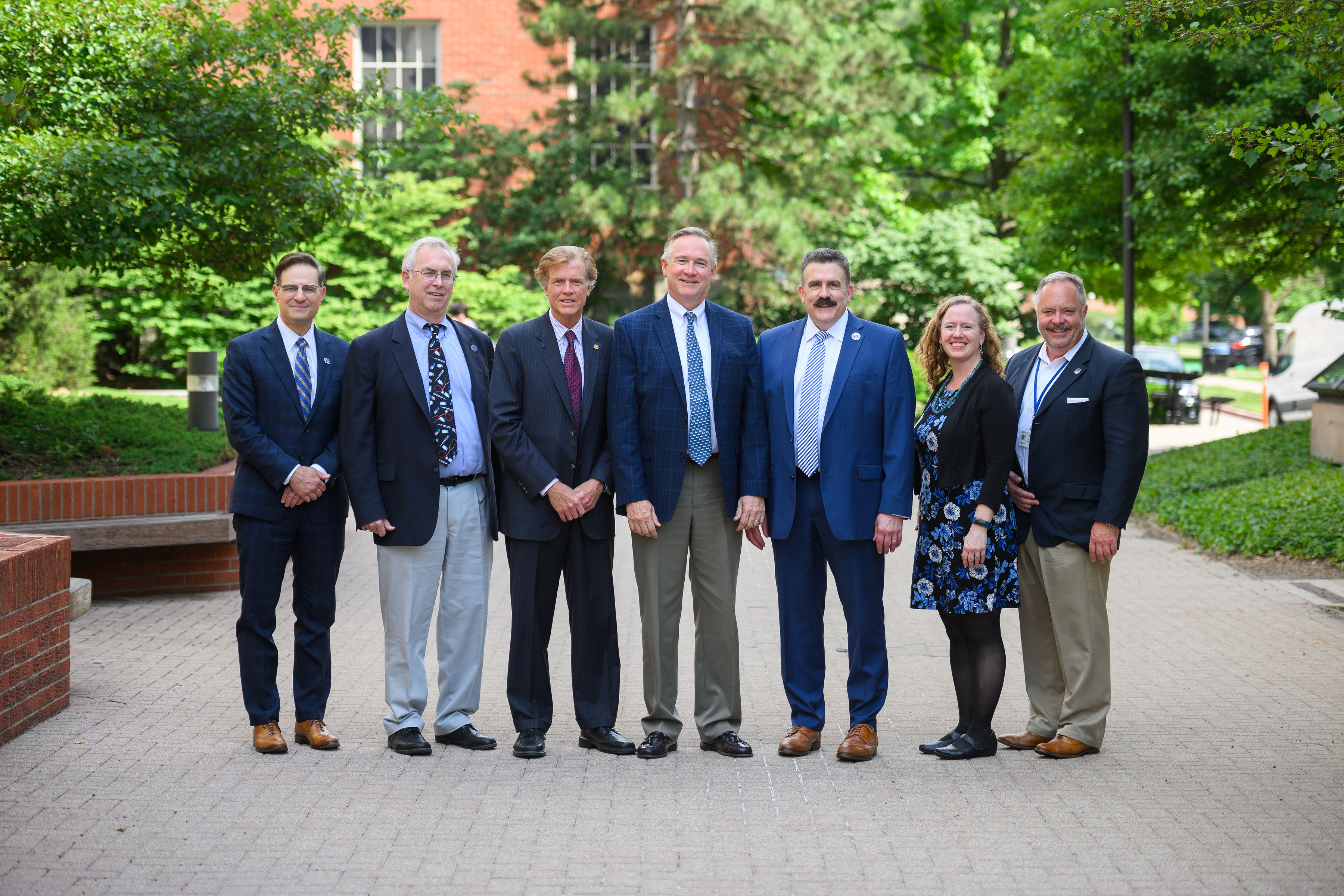 The University of Kentucky Markey Cancer Center has received a $5 million gift to establish the Ambassador William Stamps Farish Program of Excellence in Urologic Cancer.

The gift, made by the William Stamps Farish Fund through the Markey Cancer Foundation, was announced at a June 1 special event held on the Markey campus. The gift will be formally accepted later in June, subject to UK Board of Trustees approval.

“At UK HealthCare, we pride ourselves on giving patients options that they can’t find anywhere else in Kentucky,” said Dr. Mark F. Newman, executive vice president for health affairs at UK HealthCare. “It’s our goal that no Kentuckian should have to leave the state for health care. Funding from generous donors like the Farish family helps us make that a reality.”

“Citizens across the Commonwealth and beyond turn to us — the University for Kentucky — for compassionate care and solutions to the most complex problems,” said UK President Eli Capilouto. “I firmly believe that this new partnership holds such great promise for this state and those we serve. Thank you to the Farish family for making that possible.”

The establishment of the Ambassador William Stamps Farish Program of Excellence in Urologic Cancer will be marked with a named space inside the new Markey Cancer Center Urologic Cancer Clinic, which is scheduled to open in 2025.

“Philanthropy is crucial for us to reach our goals, and I’m incredibly grateful for this new gift from the Farish Fund,” Dr. Evers said. “This funding will specifically help us address an all-too-common problem in our state – our high rates of prostate, kidney and bladder cancer.”

Cancer disproportionately affects Kentuckians compared with other U.S. populations. Urologic cancers account for three of the 10 most frequently diagnosed in the Commonwealth (prostate, kidney and bladder). The establishment of this new program will help Markey pursue its vision of transforming the way urologic cancers are diagnosed and treated – and drastically improving outcomes in Kentucky and beyond.

“With this new funding,” Dr. Strup said, “we’ll focus on recruiting more faculty and supporting new research into the prevention and treatment of these cancers.”

The Markey Cancer Center is one of just 71 National Cancer Institute-designated cancer centers in the U.S., but this latest gift from the William Stamps Farish Fund will aid Markey in its pursuit of NCI Comprehensive Cancer Center designation. Only 52 such centers exist in the United States, and none are within a 200-mile radius of Lexington.

“We want to give Kentuckians their best chance at a long and healthy life,” said William S. Farish, a trustee for the Markey Cancer Foundation, of the gift bearing his father’s name, “and this gift will provide more resources for patients, including more providers and improved access to the latest early phase clinical trials, as close to home as possible.” 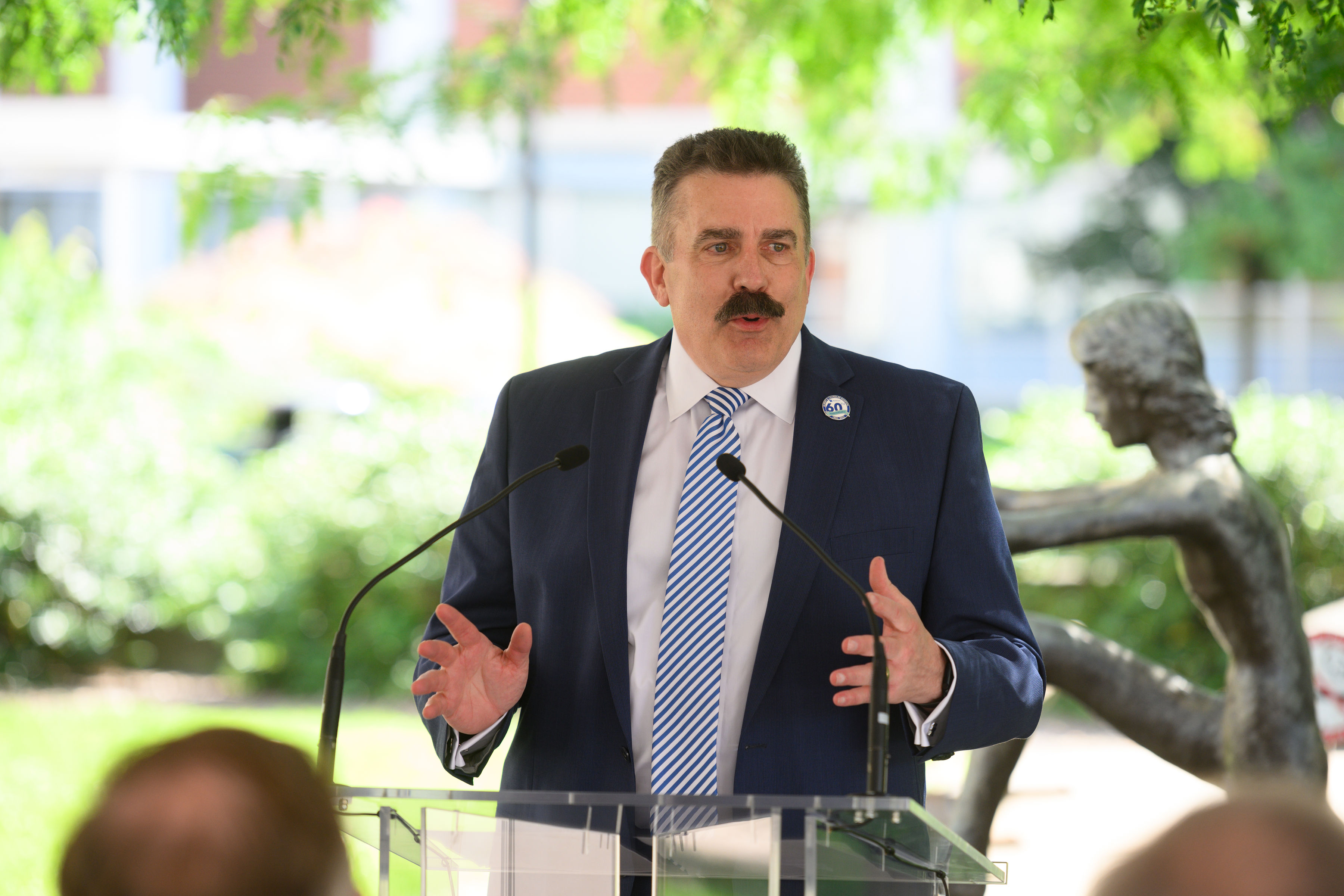 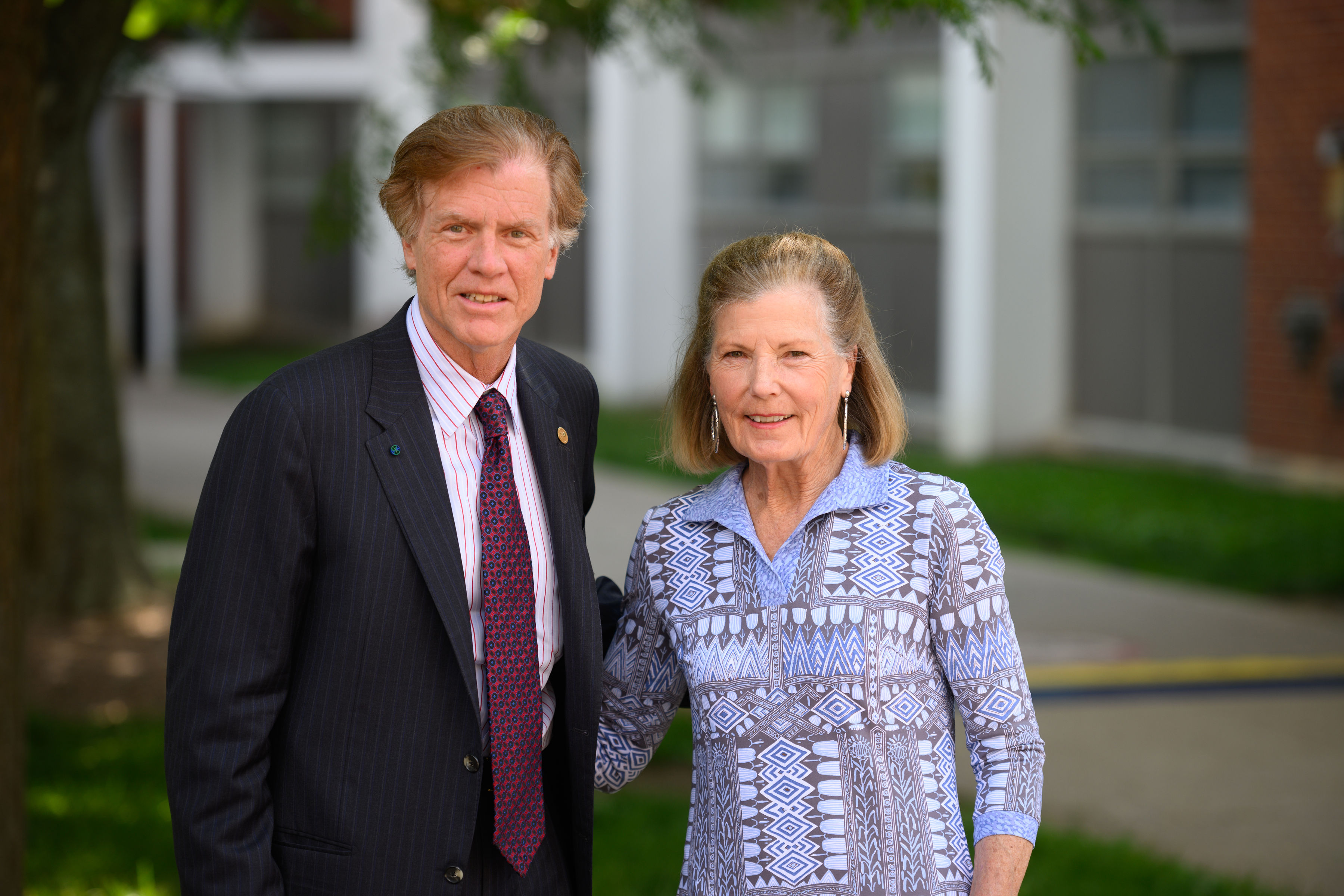 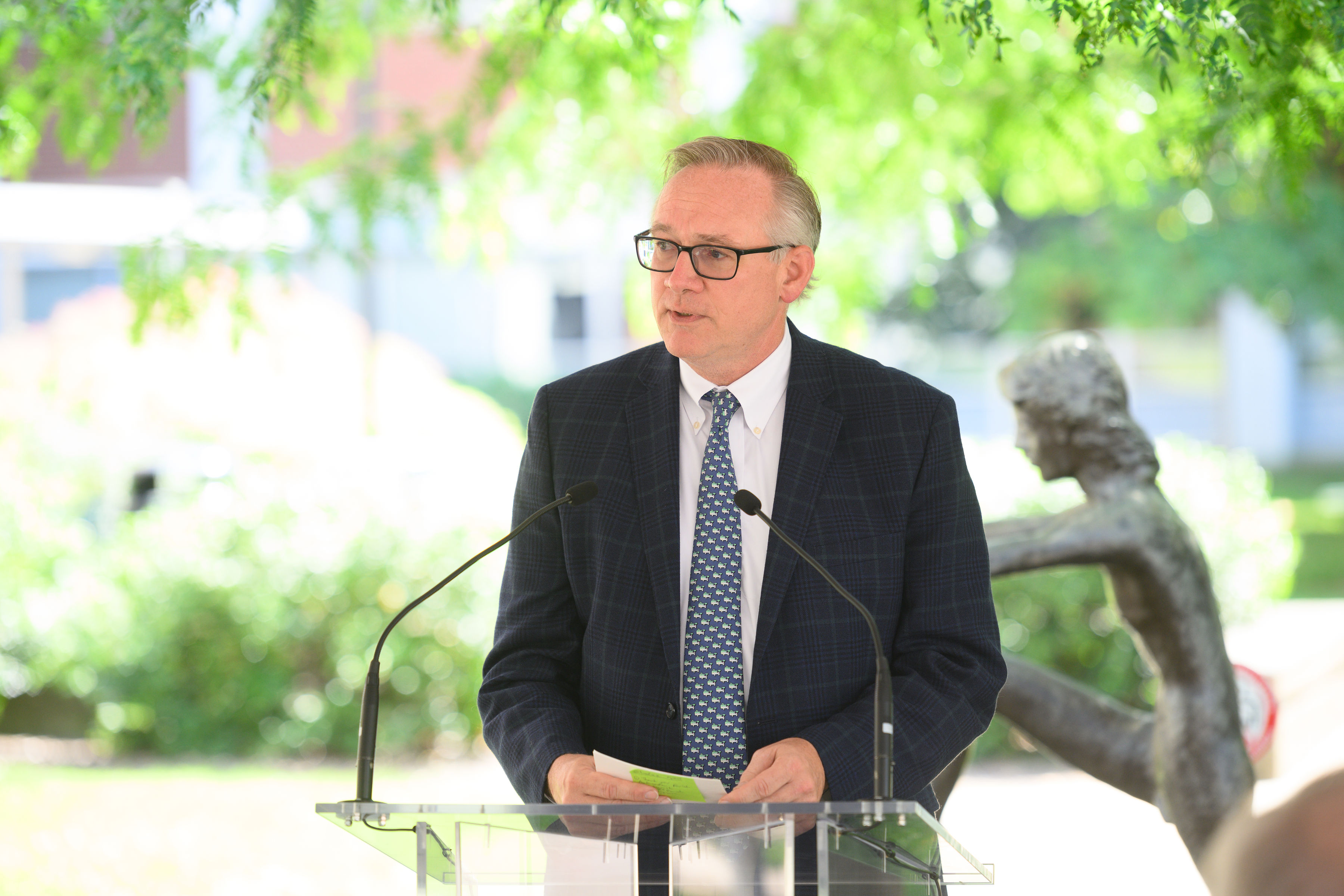 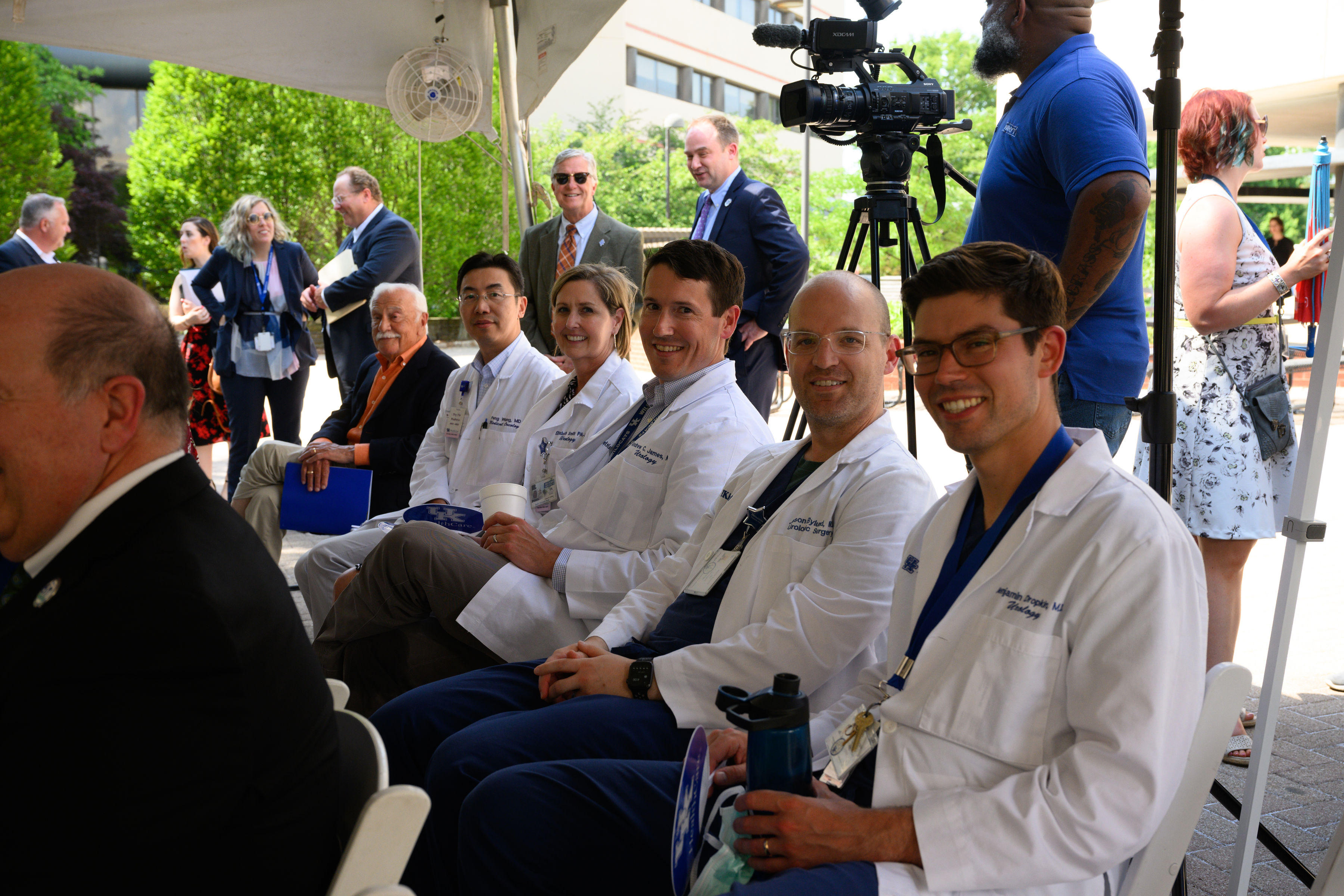 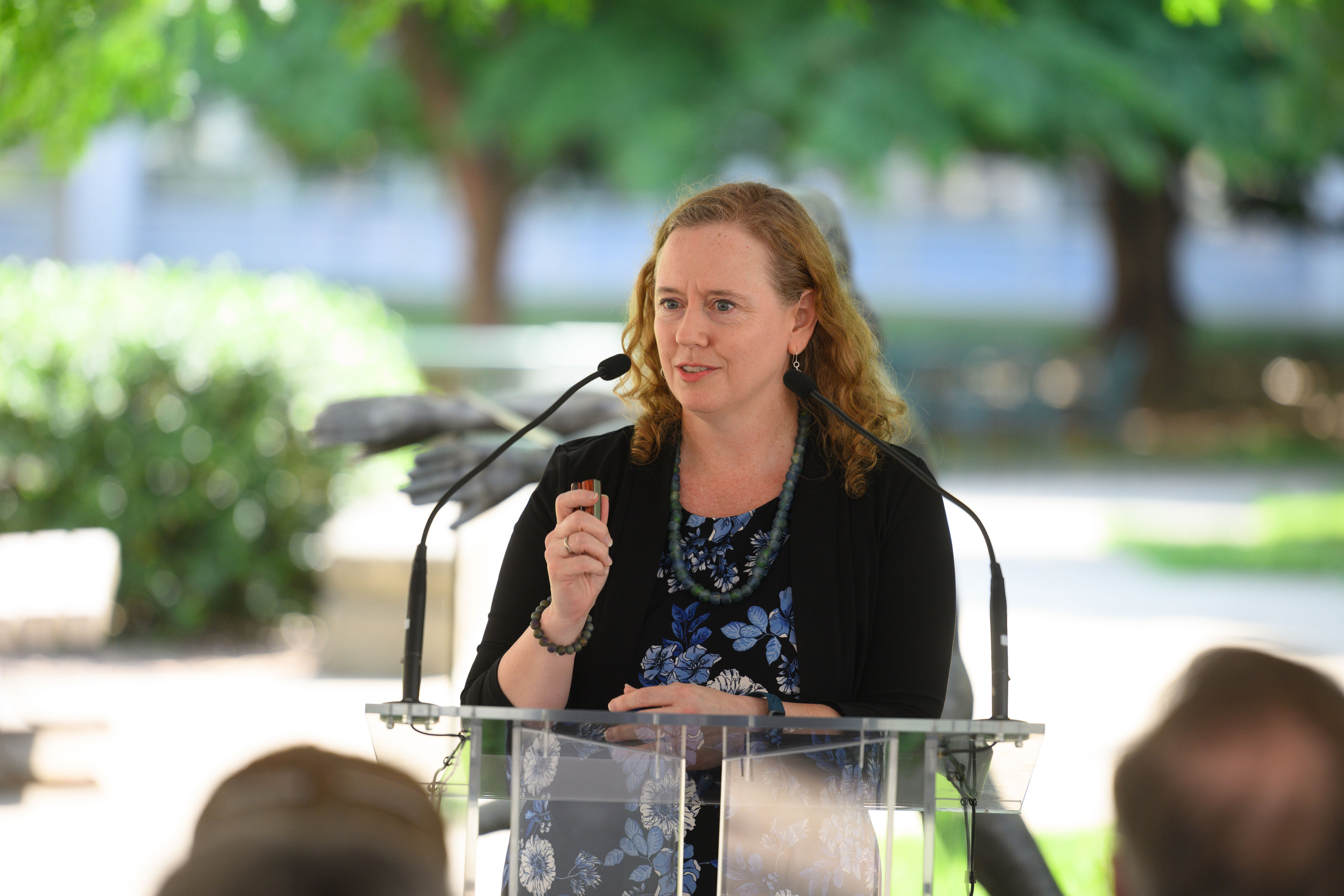 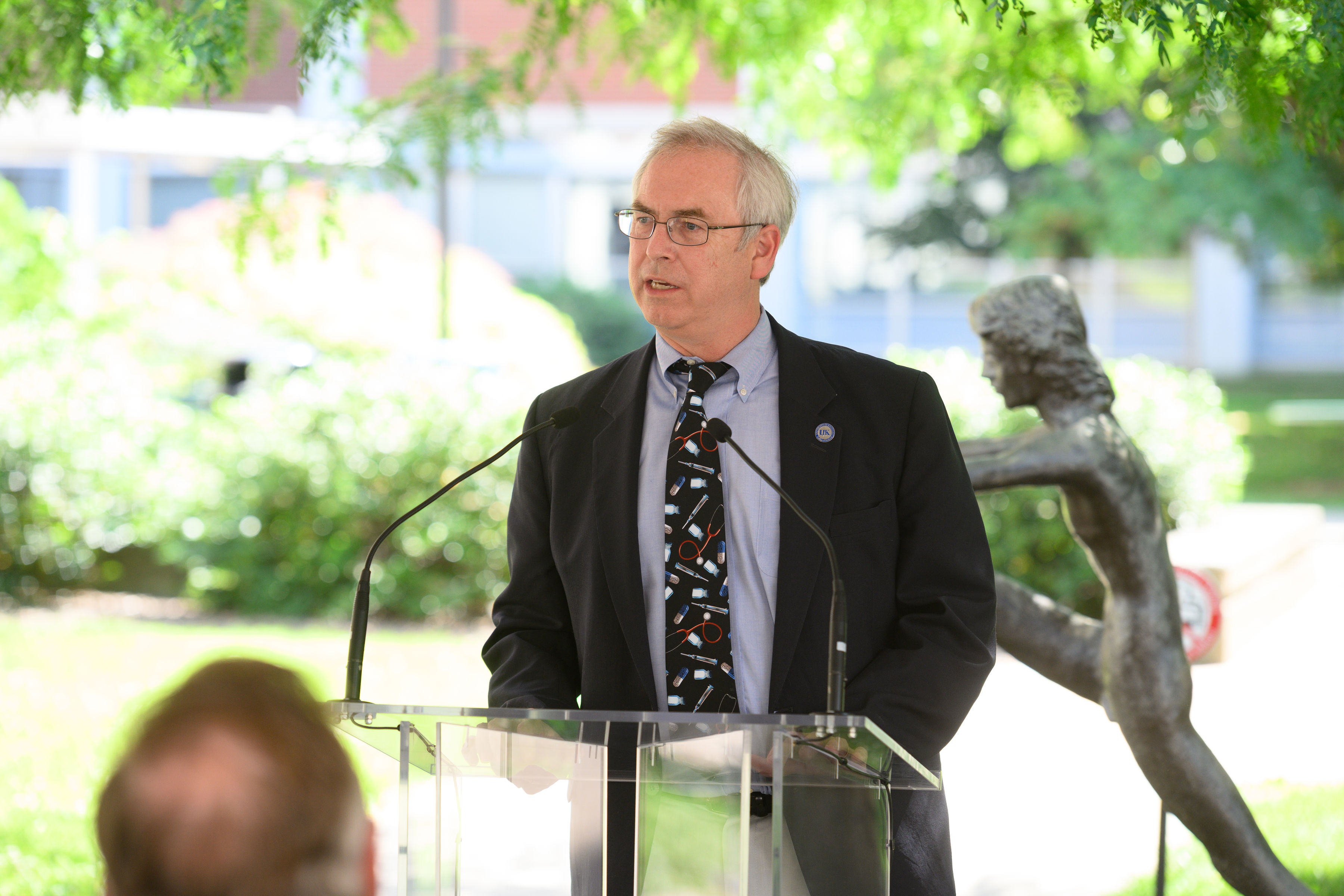 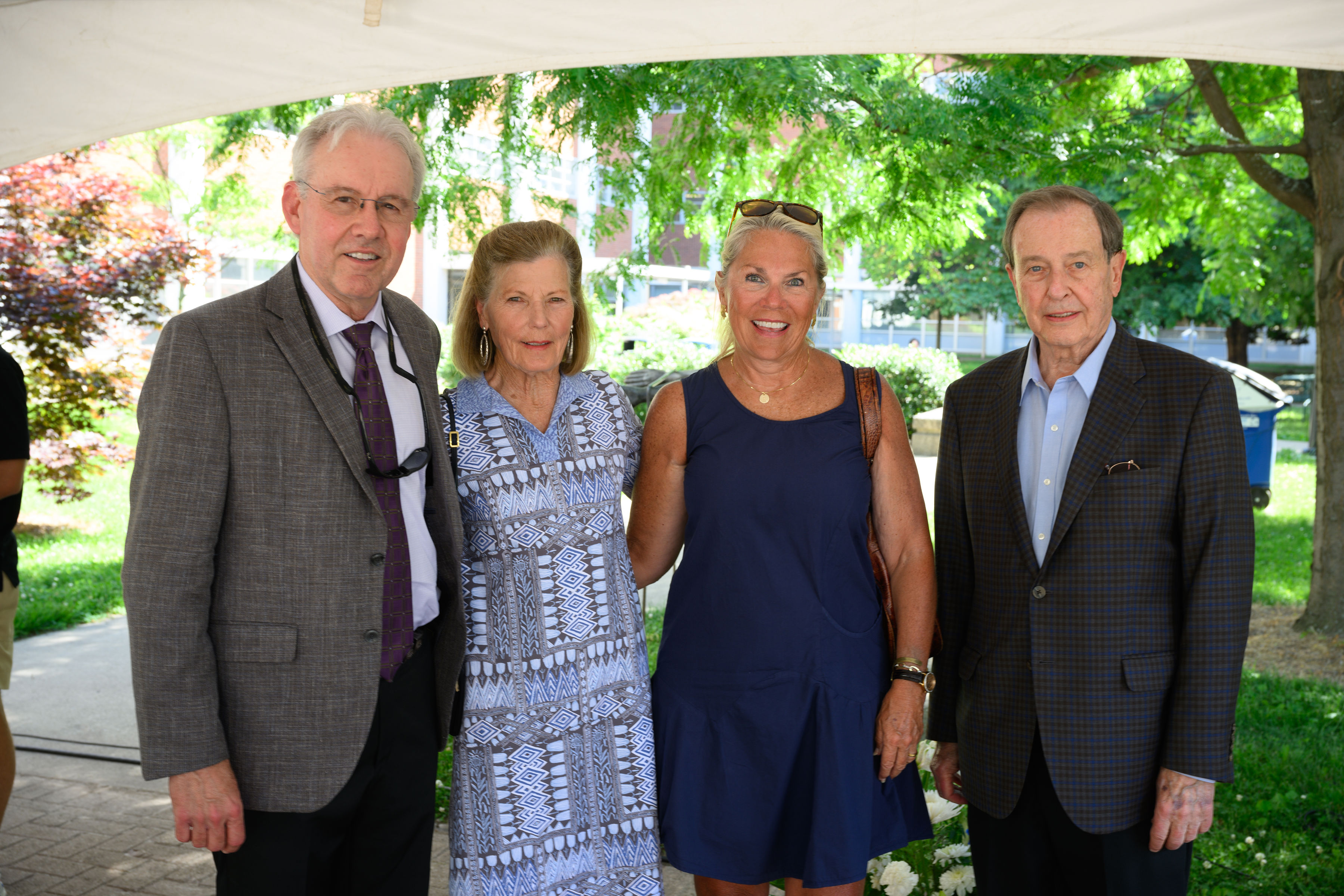