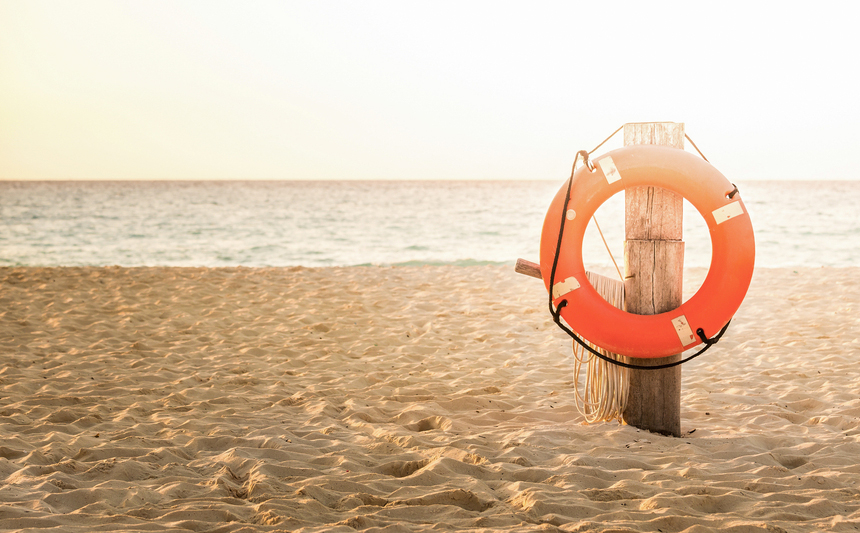 Here’s how to spot someone in trouble.

Many of us assume we know what it looks like when a person is drowning: Waving hands, splashing water and shouts for help.

Unfortunately, drowning isn’t nearly that obvious. One of the most alarming things about drowning is that unlike its depiction in Hollywood, it’s a deceptively quiet event.

Every day in the U.S., about 10 people die from drowning. Among children 15 and under, it is the No. 2 leading cause of deaths (just behind car accidents). And for every child who dies from drowning, there are five others who require emergency room care or hospitalization.

Although it may be difficult to identify someone who is drowning, there are common behaviors that might indicate something is wrong. The behaviors are known as the instinctive drowning response. That term was coined by Francesco A. Pia, PhD, a lifeguard and internationally recognized expert in drowning prevention. Here’s what Pia says a drowning person might look like:

When a person is drowning, they’ll only be above water for between 20-60 seconds total. That’s why recognizing the more subtle signs of someone in distress can mean the difference between life and death.

Know the 3 surprising signs of a drowning emergency

9 fun, healthy summer outdoor activities to do with your kids