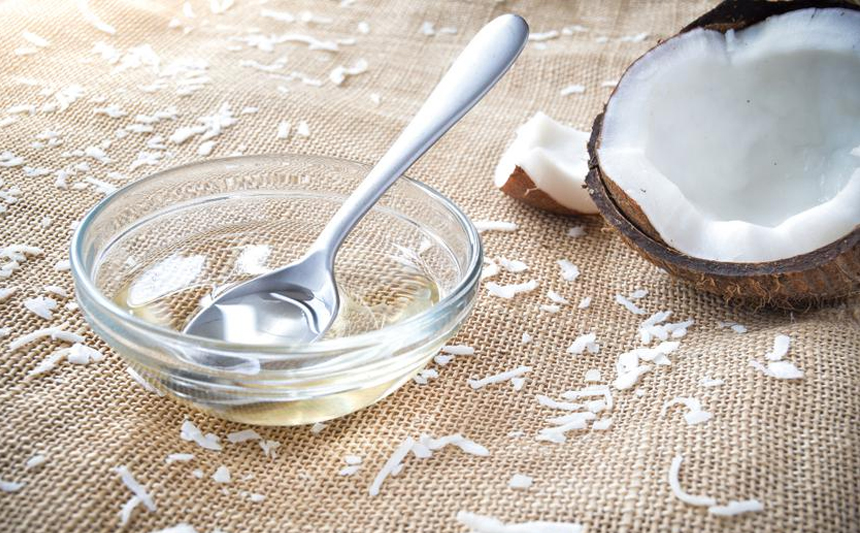 Check out these healthy alternatives (really!) for coconut oil

If you’ve been cooking with coconut oil with the idea it’s healthy, you’re not the only one. Cooking blogs, specialty food stores and many health-conscious eaters have embraced coconut oil as a healthy alternative to other cooking fats, such as butter.

Unfortunately, that healthy reputation may have been too good to be true. According to a recent American Heart Association advisory, coconut oil is 82 percent saturated fat – the type of fat you want to avoid in large quantities. Studies show saturated fat can raise your LDL cholesterol, or “bad” cholesterol, as much as butter, beef fat or palm oil. Canola oil, on the other hand, has only 7 percent saturated fat, and might be a healthier option for cooking.

All fats and oils have varying levels of saturated, monounsaturated and polyunsaturated fat. Saturated fat raises LDL cholesterol, which can cause atherosclerosis, a condition marked by the hardening and clogging of arteries that can lead to heart attacks, strokes and other cardiovascular diseases.

Replacing saturated fat with the healthier monounsaturated and polyunsaturated fat in the diet lowers cardiovascular disease risk as much as cholesterol-lowering statin drugs, according to the advisory.

So, which oils should you be using in your kitchen? Here’s what the AHA recommends:

Cooking oils and fats to avoid or limit

The AHA recommends that saturated fat should make up less than 10 percent of daily calories for healthy Americans and no more than 6 percent for those who need lower cholesterol.

Summer fruits and vegetables shine in these two healthy recipes

Say goodbye to Burger Week and hello to this healthy diet