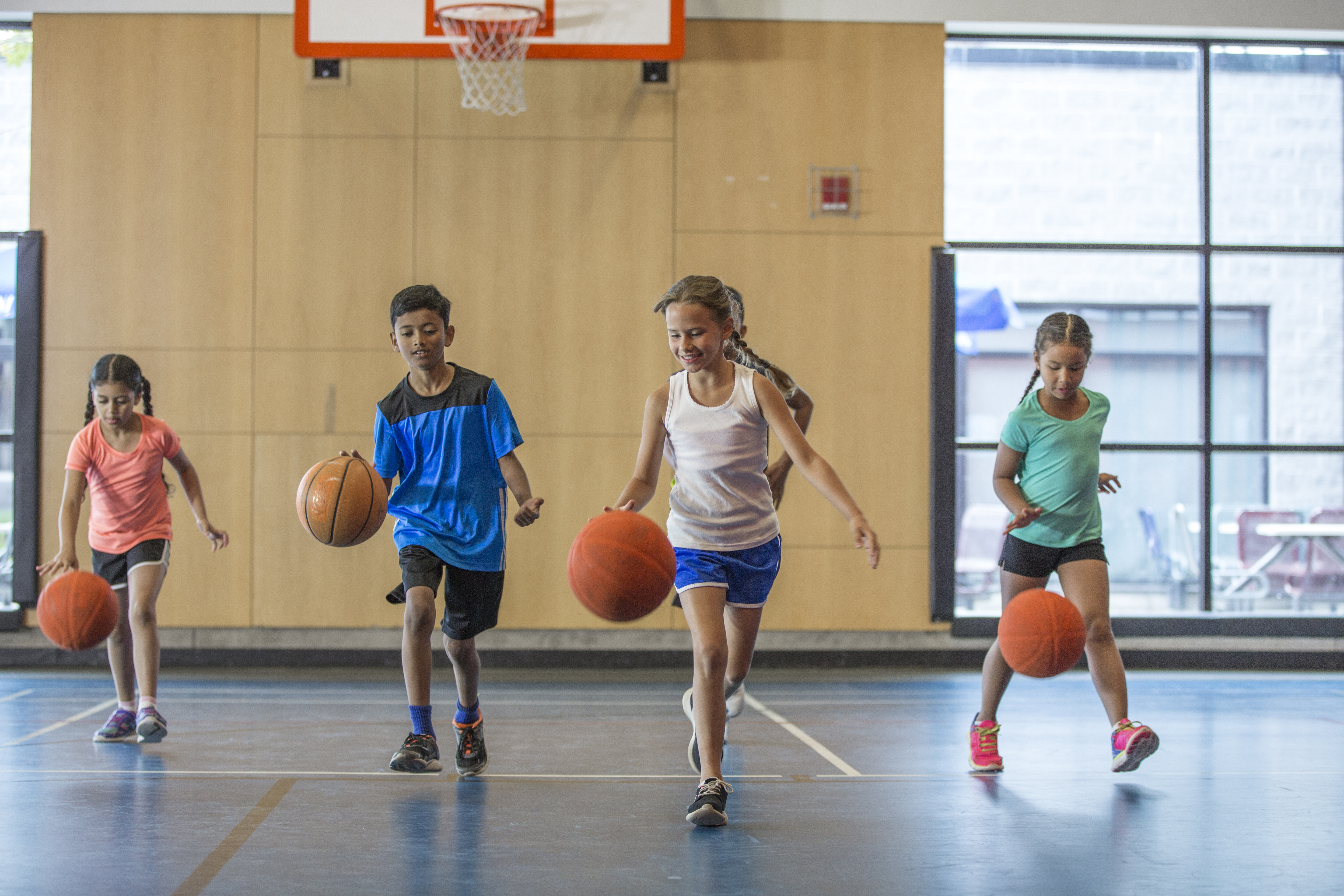 UK HealthCast is a podcast series featuring interviews with UK HealthCare experts on a variety of health-related topics.

This edition features Dr. Ben Wilson, a pediatric orthopaedic surgeon. Dr. Wilson explains what sports specialization is, and how it can negatively impact the physical and mental health of young athletes.

In a nutshell, what do we mean by sports specialization and why do children become subject to that in the first place would you say?

Dr. Ben Wilson: Sports specialization is a topic that's come to the forefront in recent years, and when we say specialization, we're meaning athletes that are playing one particular sport, especially year round. And the key is that is at the exclusion of other activities that they would otherwise be doing.

What are the first signs that sports specialization is having an adverse effect on a kid? What are the most significant dangers?

Dr. Ben Wilson: Sports specialization can affect kids in a number of ways. I personally see the physical manifestations. Why this has come to the forefront in recent years is because we've started seeing an alarming number of injuries in our young athletes, and not just the typical run of the mill ankle sprains and fractures that we're used to seeing. What we've seen is an increase in more adult type injuries that are happening in younger and younger ages, so think Tommy John surgeries that used to just be in major leaguers. Now we're seeing high school and even middle school aged pitchers getting things like Tommy John surgeries.

The same thing with tearing ACLs or dislocating kneecaps injuries to the cartilage, et cetera. But almost more importantly, the mental or the psychologic aspects of sports specialization. We're seeing an alarming number of kids becoming burnt out on the activity that they're choosing. And instead of falling back on a different sport, they're dropping out of sports participation altogether, which is definitely something that we don't wish to continue.

Are there ways that a child might be unknowingly specializing in a sport without actively playing that sport. How could that happen?

Dr. Ben Wilson: I think the onus on this really lies with the parents and the coaches as well. What happens is the kids start playing a sport when they're younger because it interests them, and then it becomes a situation where they feel the need to continue signing up for leagues because everyone else is doing it, because the coaches are telling them. It really gets back to the concept of needing 10,000 hours to perfect a skill or an activity. The fallacy is that in youth sports, more time practicing that sport is gonna equate to perfection or excellence, and that's not always the case.

What we see often is that when athletes are going year round, nonstop. When I was growing up, we would play baseball in the spring and summer. We would play football in the fall. We would play basketball in the winter. Now, take baseball for example: we've got spring leagues, we've got summer travel leagues, we've got fall ball, they've got winter workouts, or exhibitions and travel. And it becomes almost a vicious cycle where the kids feel pressure that if they stop, then they'll fall back and not be as skilled as their peers or fall behind those around them.

How can parents determine whether their children are at risk for overuse injuries?

Dr. Ben Wilson: One of the key guidelines that I like to tell my patients is that a young athlete shouldn't be participating in a single activity for more hours per week than their age in years. So your average 12-year-old shouldn't be playing three hours a day for seven days a week. That would put them over that limit. But it recognizes the fact that as they age and mature, that they can tolerate more and more. But our youngest athletes should really just be playing one or two nights a week, and then as they get older and develop a little bit more, they can become more involved. Likewise, when we talk about sports specialization, they shouldn't be playing the same sport for more than eight months out of a year.

Certainly a sport like soccer that has a steady spring and fall season. They can do training in the summer, but they should really be thinking about doing another activity over the winter to give their bodies a break. And the other thing that I caution is that another quick way to burn out and overuse injuries is to try to play multiple sports within the same season. I see a lot of kids that are playing both soccer and volleyball at the same time. And yes, they're playing multiple sports, but they're doing it at the same time, and that's almost as bad on their young bodies.

To learn more about sports specialization from Dr. Ben Wilson, listen to the UK HealthCast below: