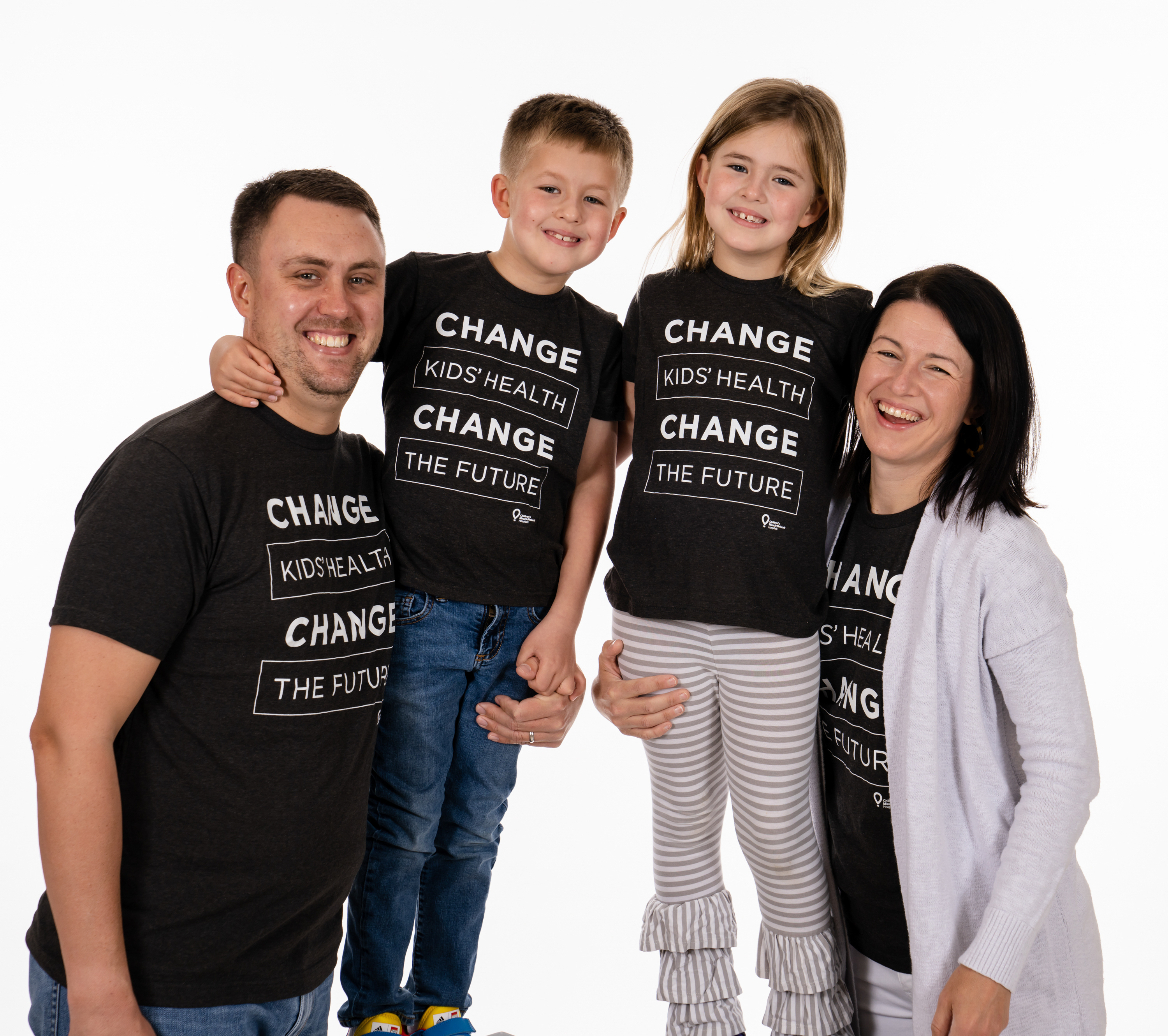 The moment five-year-old Wells Downing didn’t answer his mother Allison’s question, she knew something was wrong. As a child who was often clumsy—but also determined to get up and keep going—the refrain of “I’m OK! I’m OK!” from Wells was both common and reassuring.

So, on that day, Allison immediately turned around to check—and witnessed her son having what would be his first of many seizures.

“It was uncontrollable, full-body shaking, and it probably lasted about two minutes,” she recalls. Allison sprang into action, sending Wells’ twin sister Elinor outside to get their dad, Scott, and calling 911.

Incidentally, Scott and Allison are no strangers to seizures. Scott was diagnosed with epilepsy during middle school, spending nearly 10 years working with neurologists to craft a cocktail of medications to control his seizures.

“That was around the time that Allison and I started dating, so she takes credit for it,” laughs Scott. Allison also had training in how to recognize seizures and provide support during an episode. Nine days after his first episode, Wells had a cluster of seizures, prompting an inpatient stay at Kentucky Children’s Hospital and ultimately an epilepsy diagnosis. It was at this point that the Downings met Dr. Donita Lightner, a pediatric neurology specialist at Kentucky Neuroscience Institute.

Scott credits Dr. Lightner’s care with getting Wells’ seizures under control so quickly.

“She helped us craft a game plan. She and her team worked really hard to listen to us and help us craft the best care and medicines for Wells,” Scott said.

With many cases of epilepsy, there is no known trigger—though genetic and environmental factors often overlap. Additionally, having a first-degree relative with epilepsy increases the risk of developing the disorder two- to four-fold. No definitive seizure cause has been identified for Wells, but his medical team is confident his condition can be well controlled with medication.

Through it all, Wells and Elinor have remained upbeat. Elinor is older than Wells by one minute and takes every opportunity to play the big sister—to tell him to take his medicines, to watch out for when he “gets the wiggles,” as she calls it. As for Scott and Allison, they’re just glad to have their fun-loving, positive kid back.

To learn more about our epilepsy program, click here. 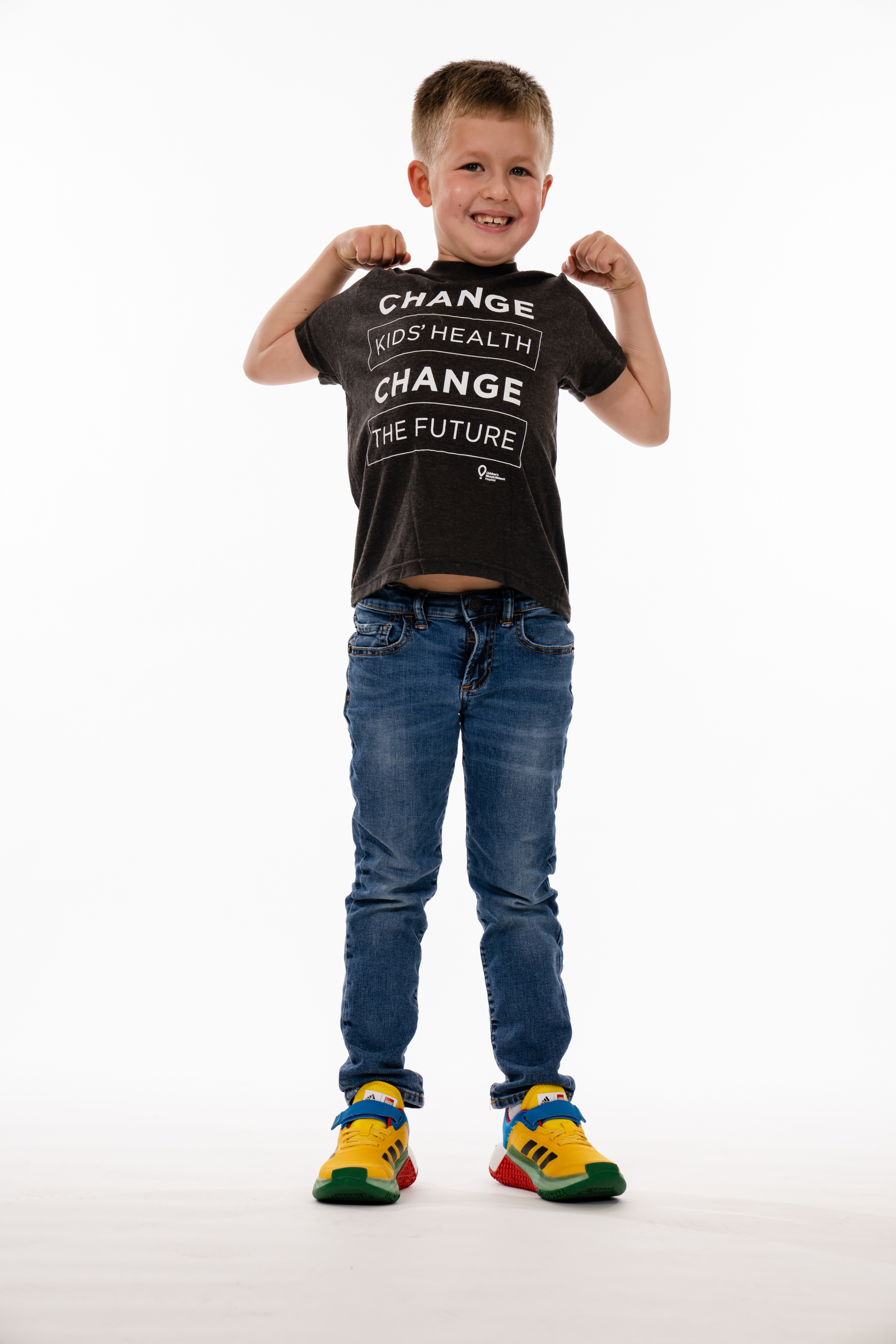 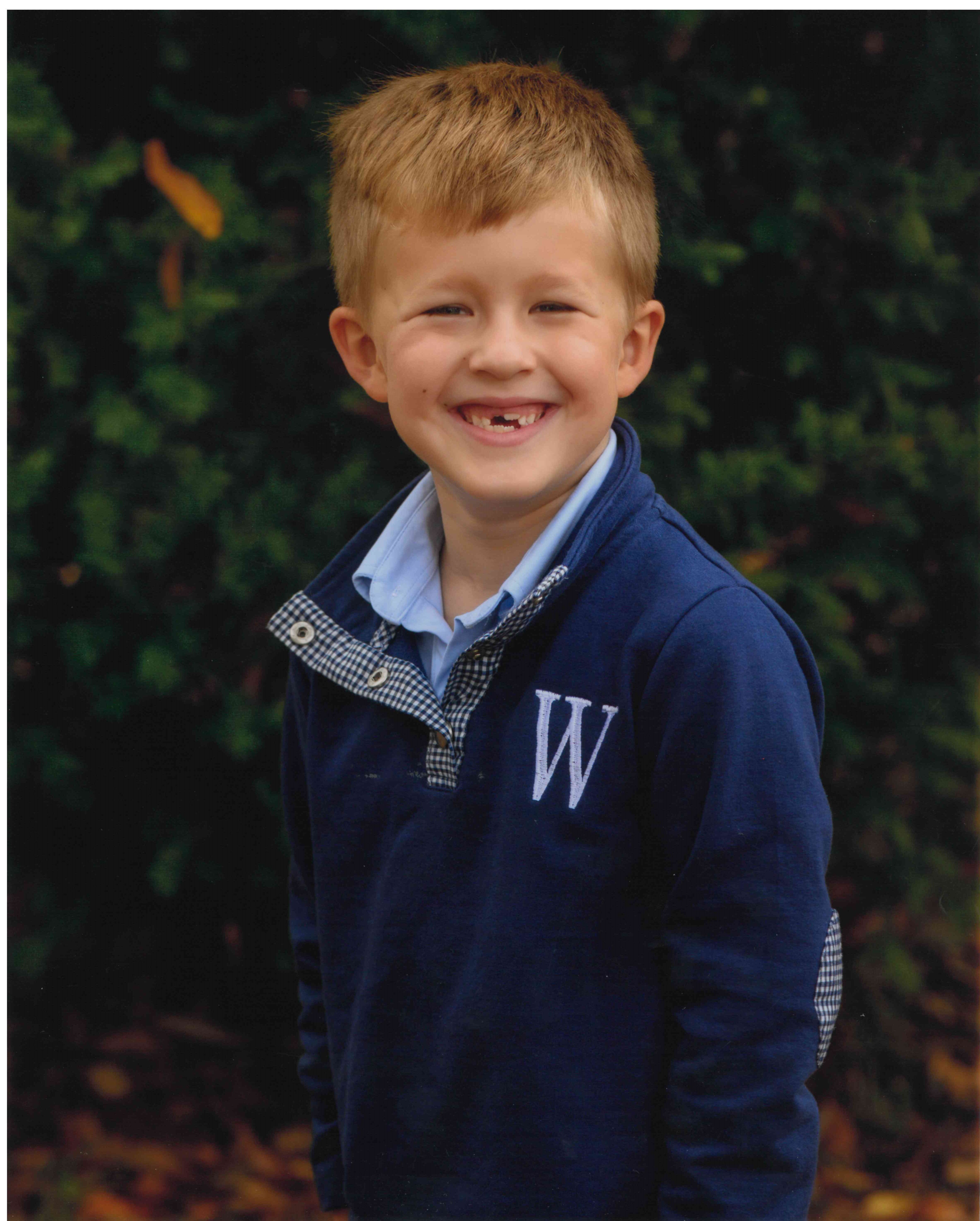 Neuroscience unit nurses driven by desire to make a difference

KNI neurologist searches for cause of ALS at family reunions