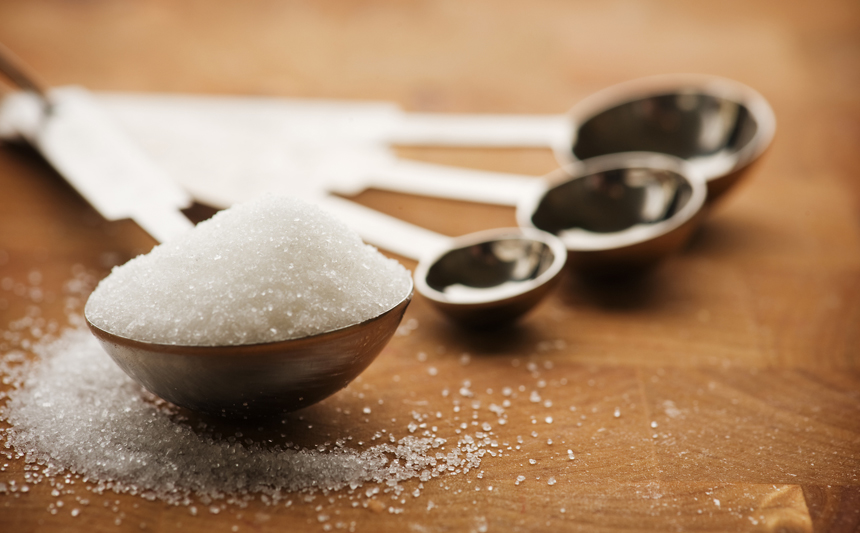 Easy ways to cut back on added sugar

Added sugar is sugar or syrup that has been added to foods or beverages when they’re processed or prepared. And if you’re like most Americans, you’re probably consuming way too much of it every day.

Examples of products that contain added sugar include:

These kinds of foods have long been cited for contributing to obesity, high blood pressure and high cholesterol, but recent research has shown that their added sugars can also lead to heart disease.

How much is too much?

Unfortunately, many of us have a lot more than that. In fact, the average American consumes nearly 20 teaspoons of sugar each day.

November is the Eat Smart Month, and the American Heart Association offers the following tips to help you reign in your sweet tooth:

Check out the AHA’s Eat Smart Month infographic below to learn more!

View a text version of this infographic »

Say goodbye to Burger Week and hello to this healthy diet