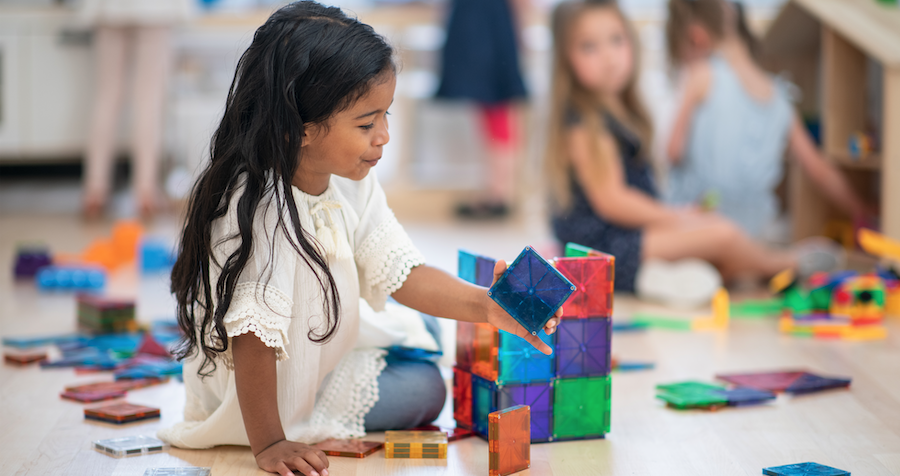 It’s been reported that children and adolescents are participating in a new social media trend called the “TikTok challenge,” which involves placing two magnetic balls on the tongue — one on top and one on the bottom — to give the illusion of a tongue piercing. This can lead to serious and deadly injuries if the magnets are swallowed.

In August, the Consumer Product Safety Commission issued a recall for two brands of high-powered magnet sets after hospital and poison control data revealed that several thousand children swallowed small magnets produced by various manufacturers over the last 10 years, leading to serious injuries and at least one death, according to federal regulators.

We recently spoke with UK HealthCare’s David Worhunsky, MD, about the dangers posed by these magnets. Worhunsky is assistant professor of surgery at the University of Kentucky, specializing in pediatric general and thoracic surgery.

“When you connect two high-powered magnets across a space, they will connect across tissue,” Worhunksy said. “So, if you put them on either side of your tongue and leave them there, in the span of hours to a few days, they will erode their way through the tongue and create a hole.”

Worhunsky has seen the consequences of this behavior firsthand.

“Our pediatric surgery group took care of a child who had swallowed a number of magnets. Once inside the intestinal tract, they separated and then reconnected across multiple loops of intestine leading to several bowel injuries and unnatural connections between the intestines and colon. Such cases can lead to very devastating problems.”

“There was another young child who accidently swallowed some magnets. They separated and when I explored the abdomen, I found pairs of magnets had connected a piece of small intestine to the colon. They had created a tract or connection between the two pieces of intestine. I had to divide the tract, remove the magnets, and then close the hole in his small intestine and hole in his colon.”

Those are just two of several examples Worhunsky shared of performing surgery on kids who swallowed magnets.

Children and adolescents may present with symptoms such as nausea, vomiting and abdominal pain.  If left untreated, the symptoms can worsen and lead to severe illness or even shock. Emergency surgery and bowel resection may be required. These small magnets can cause big harm.

Ortho surgeon Vish Talwalkar on why he loves caring for kids