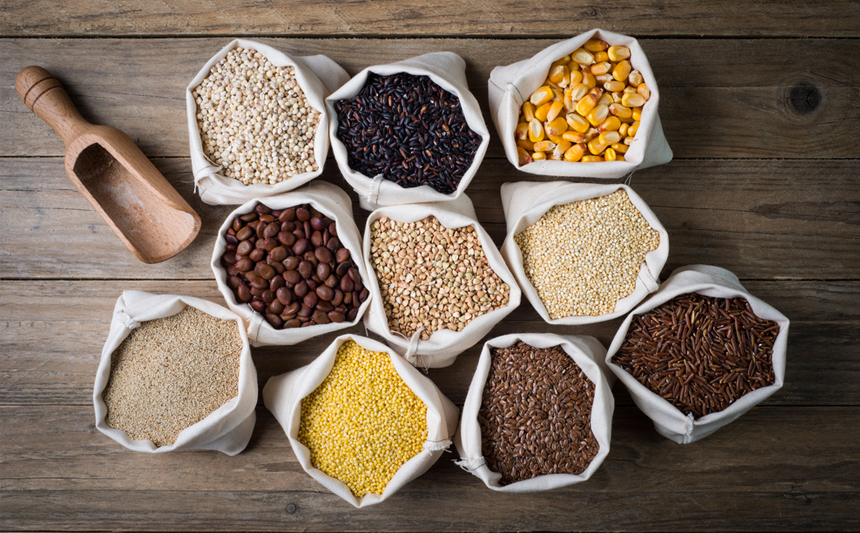 It’s common these days to hear people say they are avoiding gluten, and gluten-free foods are everywhere. While it’s true that going gluten-free is just a dietary fad for some people, for those with celiac disease or gluten sensitivity, there’s a genuine medical need to avoid gluten.

Gluten is a general name for the proteins found in certain grains, including wheat, rye and barley. It acts as a sort of glue that holds food together, giving it its shape.

Celiac disease is a genetic illness that makes a person unable to digest gluten. Eating gluten causes the body to mount an immune response that inflames and damages the small intestine, and the small intestine stops absorbing nutrients properly. This creates a host of uncomfortable symptoms, including stomach problems such as gas and diarrhea. Those with the disease might lose weight and feel tired and achy. Other symptoms include:

If you think you have celiac disease, your doctor can do a test to be sure.

Gluten sensitivity includes many of the unpleasant symptoms of celiac, but tests for celiac come back negative. While the symptoms are real, a recent study published in Gastroenterology suggests gluten sensitivity may not be sensitivity to gluten at all, but a reaction to something called FODMAPs, short-chain carbohydrates that coincidentally are found in many foods containing gluten. If you think you are gluten-sensitive, it may really be FODMAPs that are causing your problems, so do some research or talk to your doctor to make sure you’re avoiding the right foods.

If you have been diagnosed with celiac disease, avoiding gluten is imperative. But there’s also nothing wrong with going gluten free if you choose to do so.

Avoiding gluten isn’t so easy – it’s found in an amazing variety of foods and drinks. Here’s a short list:

What CAN you eat?

The news is not all bad. Here’s a list of things you CAN eat if you have celiac disease:

Gluten-free also doesn’t mean you have to give up bread. There are many safe breads and snacks made with gluten-free ingredients. These foods are made with grains and starches from plants including rice, corn, quinoa, gluten-free oats and many others. Wheat-free doesn’t always mean gluten-free, so check nutrition labels.

What you don’t know about food allergies might surprise you