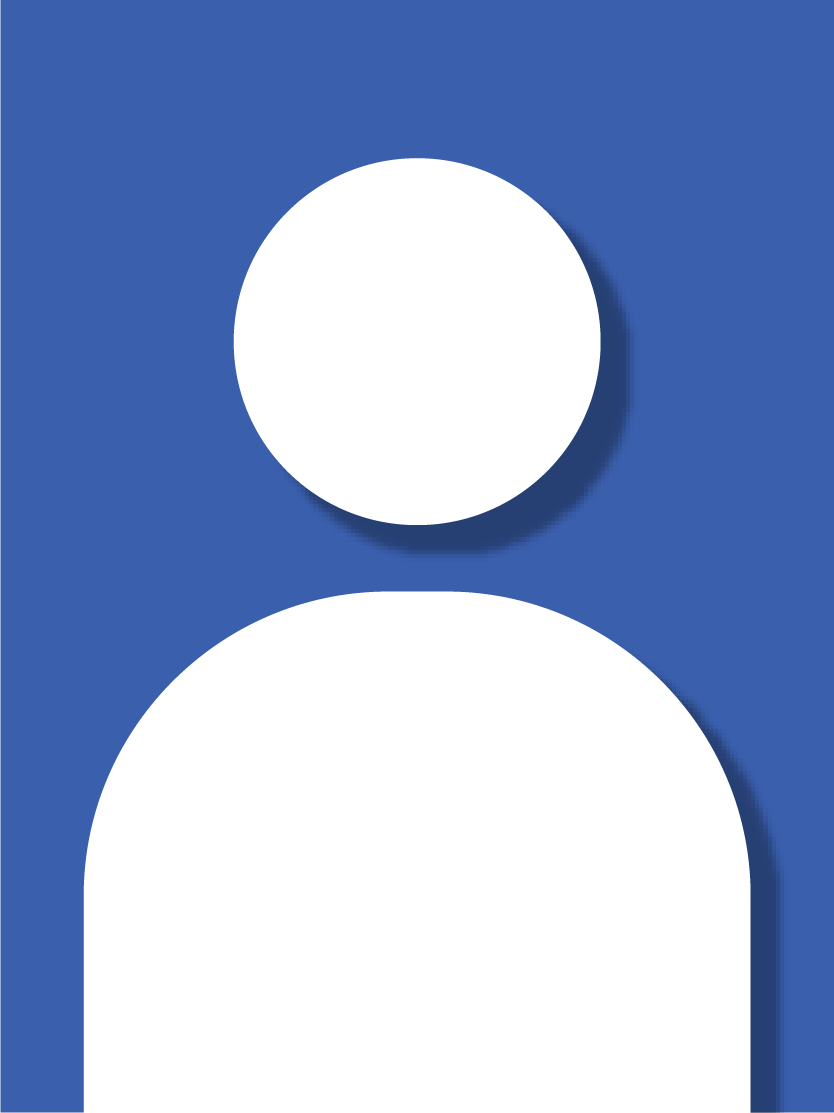 At UNC, he participated as lead obstetrical surgeon or primary assistant for their pilot series on fetal myelomeningocele repair. Post fellowship, he traveled to the EU to attend the Eurofetus Consortium’s annual conferences on Twin Twin Transfusion Syndrome (TTTS), and completed a mini-sabbatical on laser photocoagulation for treatment of TTTS in Belgium and the Netherlands. In 2008, with Dr. William Clewell, he launched the first fetal therapy center in the Southwestern United States: the “Maternal Fetal Center” of Phoenix Perinatal Associates and Banner Good Samaritan, while also serving as division director of maternal fetal medicine at Banner Good Samaritan, and assistant program director of their residency program. In 2011, his family and he moved to Chattanooga, TN where he joined Regional Obstetrical Consultants as associate director of perinatal services. In November 2013, he was appointed permanent chair of the Ob/Gyn department at the University of Tennessee College of Medicine Chattanooga. In 2018, he moved to Utah to serve as Chief Medical Officer at Sera Prognostics, then in 2020 returned to full time practice in maternal fetal medicine with both the High Risk Pregnancy Center in Reno and the University of Kentucky.

In 2008, he was presented with the Ob/Gyn Department award for Outstanding Teaching Member of the faculty, and in June 2011, was recognized with a special award for his contributions to resident research and education at Banner Good Samaritan. In June of both 2013 and 2015, he was awarded the ACOG National Teaching Award by the residents and faculty at UTCOM Chattanooga. Yearly, since 2008, he has been selected by his peers at Best Doctors as one of the “Best Doctors in America,” and since 2015, has been named a Castle and Connolly “Top Doctor.”

Dr. Lam’s research efforts focus on preeclampsia and postpartum hemorrhage, and he has been a national and site primary investigator for multiple studies on preeclampsia treatment, preterm labor, fetal anomaly research, aneuploidy screening, and genomic and proteomic medicine. He is published in the American Journal of Obstetrics and Gynecology, Obstetrics and Gynecology, JSGI, Obstetrical and Gynecological Survey, and the American Journal of Perinatology among others. He has presented at the meetings of the International Society for the Study of Hypertension in Pregnancy and the International Fetal Medicine and Surgery Society, and lectured at national conferences on various topics such as fetal surgery, advanced maternal age, amniotic fluid embolism, obesity in pregnancy and bariatric surgery in gravid women. He has completed the Quality and Patient Safety courses run by ACOG, was a member of UTCOM’s Scientific Review Committee and IRB, and a helped lead Erlanger Hospital’s Ob/Gyn QA/QI committee. He continues to advise public and private companies, contributing to the design and testing of products such as balloon tamponade devices for postpartum hemorrhage, screening tests for preeclampsia, fetal aneuploidy and Rh factor, and proteomic testing for preterm labor. Outside his professional life, he spends as much time possible with his wife and 3 boys, practicing martial arts, building ugly but functional pinewood derby cars and valiantly resuscitating his dismal golf game.

University of Rochester, School of Medicine and Dentistry, Rochester, N.Y.