Originally, Stoops planned to major in French, but after taking more psychology classes and getting involved in intensive, hands-on research, he decided in his senior year to devote his professional life to the study of the behavioral effects of drugs.

“I was fascinated by the idea that we can rigorously and scientifically study the effects of drugs,” Stoops said. “It’s not as simple as somebody is an addict, or someone has a drug-use disorder…There’s so much more to it, and it’s in that nuance where we can identify treatments and interventions.”

Stoops earned both his master’s and doctoral degree at UK, under the mentorship of Craig Rush, PhD, in the department of behavioral science in the College of Medicine. Most doctoral students go to another institution for postdoctoral work, but Stoops opted to stay at UK to work with Sharon Walsh, PhD, director of UK’s Center on Drug and Alcohol Research on prescription opioids.

Researching a different type of addiction

While there is a national health crisis involving opioid abuse, Stoops focuses his research on cocaine addiction.

“For opioid-use disorder, we have approved medications to treat those problems. We have ways to intervene with an overdose. For cocaine, we don’t have any effective treatments,” Stoops said.

In clinical and research communities, the only successful treatment of cocaine-use disorder is abstinence from cocaine. “But we don’t have a lot of data to say what the benefits of abstinence are,” Stoops said. “We also don’t have any data to say that reduced use does or does not produce benefits. So the goal is to look at abstinence versus reduction in cocaine use, and look at the broad array of health outcomes.”

This project is funded by a five-year $2.9 million grant from the National Institute on Drug Abuse. Habitual cocaine users experience cardiac and immune system problems. By measuring physiological responses, as well as cognitive and psychological functions, researchers can develop a better data set for those using cocaine in a reduced amount and for those who abstain from cocaine.

Stoops’ prior studies informed his current projects. Early in his career, Stoops and his team completed a randomized trial of an intervention called Abstinence Reinforcement that was delivered online to rural smokers.

“How can we reduce the barriers to getting treatment to individuals who really need it?” Stoops said. “We know that smoking rates are high in Kentucky in general, but especially high in Eastern Kentucky. It’s hard to get treatment there, because the nearest clinician or nearest treatment center is miles and miles and hours away. And we proved that it was effective. And it’s been part of a body of literature that spurred more work about mobile health and mobile delivery of treatments for various drug-use disorders.”

Stoops says one of the most rewarding parts of research is working with the National Health Institute on these public health issues, and he imparts that enthusiasm and dedication to the students he mentors.

“At the end of the day, even if we’re doing basic science research, we are contributing information that is going to positively impact the health of the taxpayers and the health of your fellow citizens. And you should enjoy being able to do that work.” 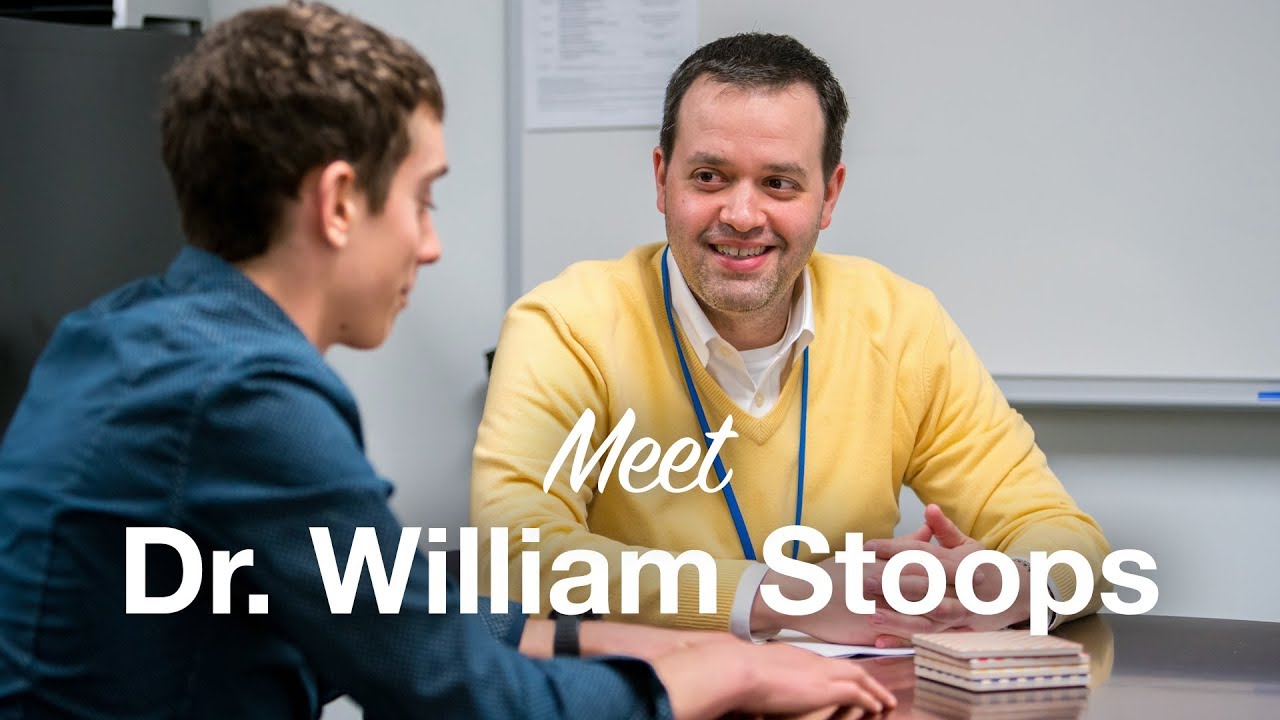 The People Behind Our Research: William Stoops Explores the Psychology of Drug Addiction

Do you know what to do in an opioid overdose emergency?