The University of Kentucky Markey Cancer Center hosted an official Cancer Moonshot Summit on Wednesday in conjunction with the national Moonshot Summit held in Washington, D.C. Markey was one of 32 American Association of Cancer Institute centers to host a summit. Across the nation, more than 270 groups hosted their own events and receptions related to the Cancer Moonshot initiative.

Established by President Barack Obama during the 2016 State of the Union address and led by Vice President Joe Biden, the goal of the Cancer Moonshot is to double the rate of progress in cancer prevention, diagnosis, treatment and care over the next five years and to ultimately end cancer.

“The Moonshot cannot be achieved by one person, one organization, one discipline or even one collective approach,” Vice President Joe Biden said. “Solving the complexities of cancer will require the formation of new alliances to defy the bounds of innovation and accelerate the prevention, diagnosis, treatment, and — ultimately — a cure. It’s going to require millions of Americans speaking up and contributing what they’re able. That’s what the Cancer Moonshot Summit is all about.”

At Markey, more than 100 people attended the summit, including cancer physicians, researchers, staff, patients, caregivers, philanthropists and others who play a role in cancer care. Attendees were divided into 11 groups to facilitate discussions on barriers to cancer research and care, ultimately developing a list of specific problems and suggested solutions to send on to the White House.

“This has just been a phenomenal event,” said Dr. Mark Evers, director of the UK Markey Cancer Center. “Everybody coming together to talk about the problems we now face in cancer care and how we deliver cancer care is just really unique. Here at Markey, we wanted to look broadly at the initiatives of the Cancer Moonshot, but we want to tailor it to some unique challenges we face here in Kentucky.

Read more about the Cancer Moonshot at USA Today » 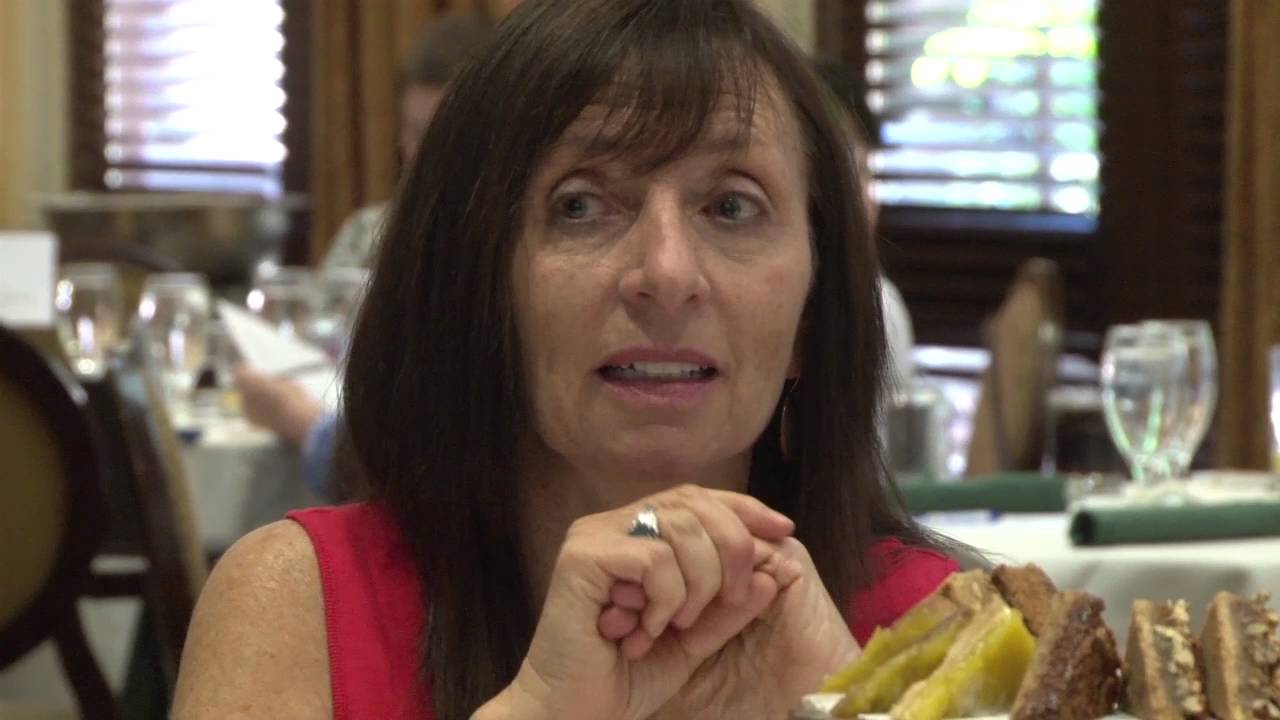