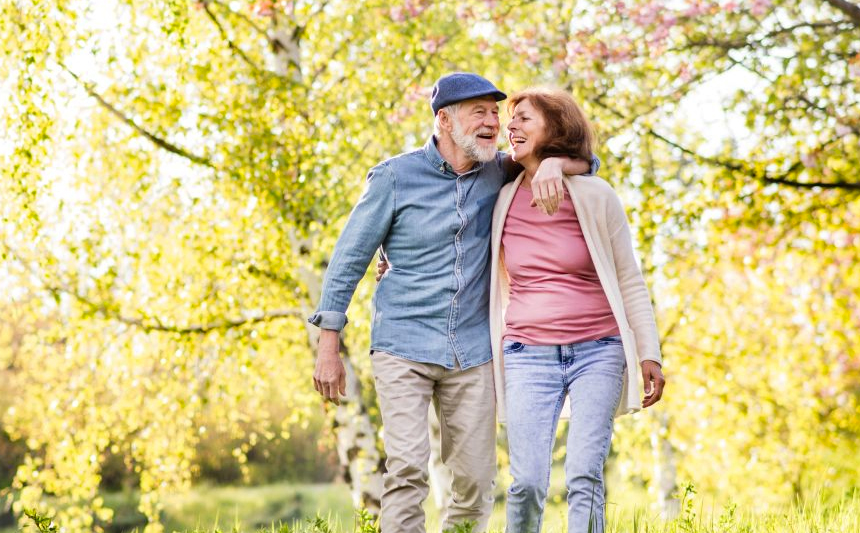 Written by Linda Van Eldik, PhD, the director of the UK Sanders-Brown Center on Aging.

Alzheimer’s disease wreaks emotional havoc on patients, who are robbed of their memories, their dignity and their lives. It’s financially devastating as well: Care for Alzheimer’s patients is predicted to top $1 trillion by the time children born today are having children of their own.

Almost six million Americans are living with Alzheimer’s disease, which likely means that all of us know someone whose life has been touched – directly or indirectly – by dementia. And since that number is expected to rise to nearly 14 million by 2050, Alzheimer’s will likely hit closer to home for many of us.

The UK Sanders-Brown Center on Aging is a jewel in Kentucky’s backyard. We are one of only 31 centers in the U.S. designated an Alzheimer’s Disease Research Center by the National Institutes of Health – a coveted award that means additional dollars for research into a disease that kills more people than breast cancer and prostate cancer combined. In 2017, we received more than $17 million in public grants, which adds fuel to the state’s “brain trust” and to the economy.

We are the envy of Alzheimer’s research centers around the country for our leadership in the fight against dementia, including one of the largest groups of research volunteers who have agreed to be followed for their lifetimes and donate their brains upon their death, which provides valuable longitudinal data that could unravel the mystery of how this disease develops – the first step towards a cure.

In partnership with the Kentucky Alzheimer’s Association and Baptist Health, a monthly Memory Café brings together patients and their care partners to enjoy “dementia-friendly” outings, providing the emotional support and social engagement that is so helpful for dementia patients.

We use telemedicine to see patients outside of Lexington for whom travel might be a financial or emotional burden. That technology also is the foundation for our Rural Caregiver Telemedicine Program, quarterly sessions that share topical information and allow for questions from the people responsible for caring for someone who might not even recognize them as a daughter, husband or best friend.

The Balm in Gilead Foundation tapped Sanders-Brown’s African-American Dementia Outreach Partnership to write a curriculum for Memory Sunday, an Alzheimer’s disease awareness campaign targeting church congregations around the world, mostly in the African-American community. African Americans are at a higher risk of dementia than other racial groups.

And the Markesbery Symposium on Aging and Dementia – which will take place on Saturday, October 27 – brings some of the world’s leading dementia specialists to Lexington to share their knowledge and advice on Alzheimer’s prevention and treatment with the community for free.

Sanders-Brown believes we are at a tipping point: We have the ideas, and we have the drive. We have been a world leader in some of science’s most important discoveries about Alzheimer’s, and we intend to have our fingerprints on the cure as well. We can always – and will – do more.