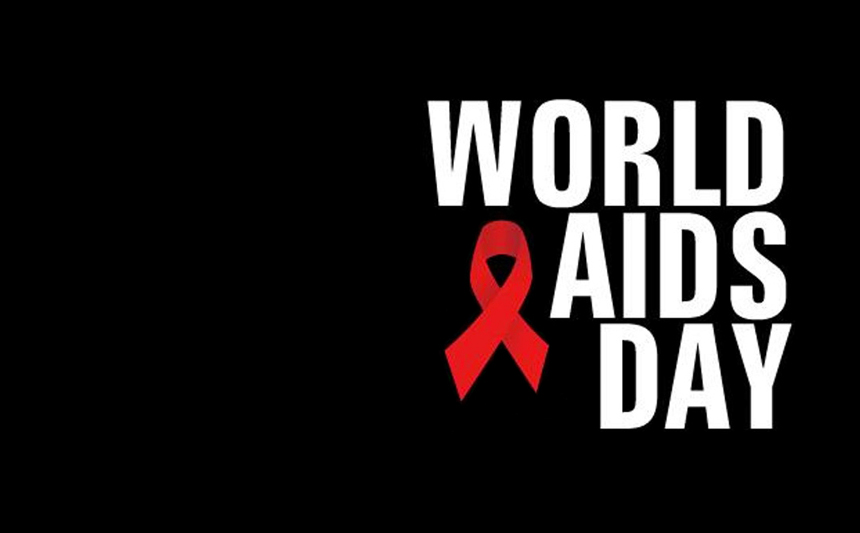 7 things you should know on World AIDS Day

HIV and AIDS are common terms, but there are still some myths surrounding both. Here are seven things that everyone should know about HIV and AIDS:

1. HIV, which stands for human immunodeficiency virus, attacks cells in the body that help the immune system. People with HIV are more likely to get infections if the virus goes untreated.

2. AIDS, or acquired immune deficiency syndrome, is the third and most severe stage of HIV. With AIDS, the immune system is badly damaged, and the body is much more susceptible to infection.

4. Casual contact will not transmit HIV. This includes touching, hugging, sharing public bathrooms or swimming pools, or sharing cups, utensils, or cell phones with someone who has HIV or AIDS. Bug bites from mosquitos or other insects also cannot transmit the virus.

5. Advances in treatment mean longer life expectancy. While antiretroviral therapy, or ART, does not cure HIV, it does allow an individual’s immune system to regain the capacity to fight off infections. Today, someone in the U.S. who is diagnosed with HIV can live nearly as long as someone who does not have the virus.

6. There is still no cure, though researchers are hard at work to develop a vaccine.

7. It’s still important to get tested. HIV rates of infection in the U.S. are down 18 percent since 2008, but African Americans and people living in the southeastern U.S. are diagnosed at disproportionately high rates.