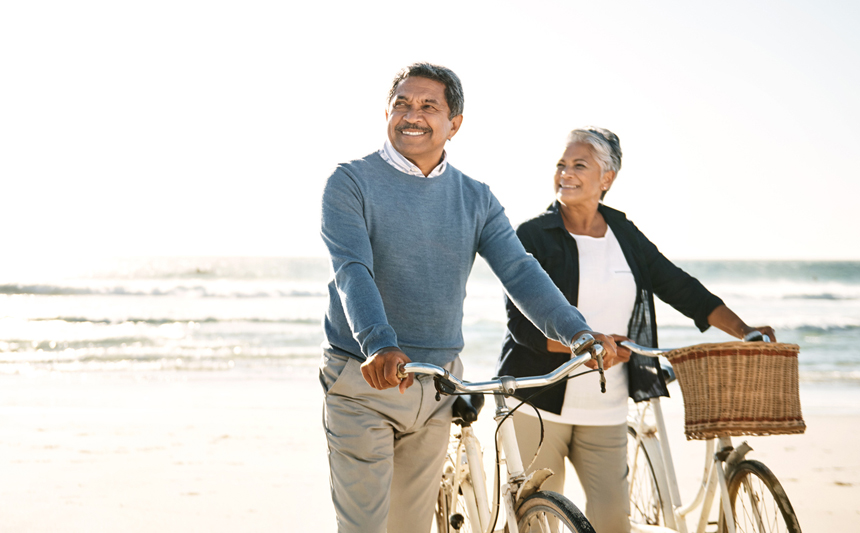 Viral hepatitis, which includes hepatitis A, B, C, D and E, affects millions worldwide and can cause short-term and long-term liver damage and disease. The inflammation caused by hepatitis can lead to fibrosis, cirrhosis or liver cancer.

Hepatitis A has hit Kentucky particularly hard. Since November 2017, about 2,410 people across the state have contracted the disease and 16 have died from it.

Here’s what you should know about the different kinds of hepatitis, how each one is spread and how infection can be prevented.

Hepatitis A is highly contagious and is caused by eating or drinking something that has been contaminated by the feces of an infected person. It is also spread by being in close contact with someone who is infected, but it does not spread through sneezing or coughing.

Symptoms don’t typically appear for a few weeks after contracting the virus. They include:

Washing your hands frequently is one of the best ways to protect yourself against hepatitis A.

Hepatitis B is typically passed on from mother to child or through sexual contact or sharing needles.

This virus is common in sub-Saharan Africa, Asia and the Pacific Islands.

Symptoms for hepatitis B start to appear one to four months after being infected. Signs include:

The most effective way to prevent this type of hepatitis is to get the vaccine as soon as possible after birth.

Hepatitis C spreads when blood contaminated with the virus enters the bloodstream of someone who is uninfected.

Although hepatitis C is now curable with medication, it’s difficult to know if you are infected. Symptoms usually don’t appear for years until the virus has damaged the liver enough for signs to appear. Some of the symptoms are:

There is no vaccine, but you can protect yourself from hepatitis C through a few methods:

Hepatitis D is rare in the U.S. but fairly common in South America, West Africa, Russia, the Pacific Islands, Central Asia, and the Mediterranean.

This kind of hepatitis only occurs in people who are already infected with hepatitis B.

You can prevent hepatitis D by getting the vaccine for hepatitis B.

Hepatitis E is caused by drinking water contaminated with fecal matter. Because the virus clears up in four to six weeks, there is usually no specific treatment.

This type of hepatitis is more prevalent in developing countries. If you are visiting another country, only drink bottled purified water and avoid uncooked or unpeeled foods.

Some information courtesy of the CDC.

Are you washing your hands correctly?