Believe it or not, stroke is a woman’s disease 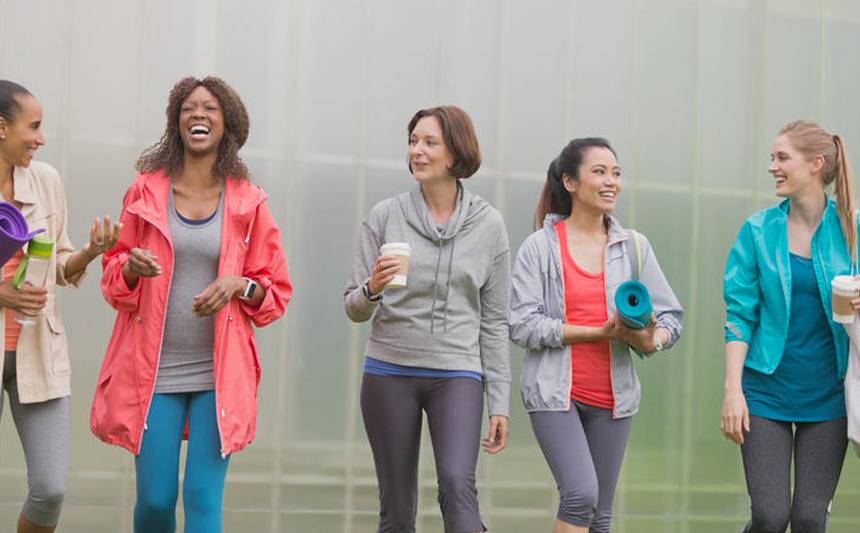 Dr. Larry Goldstein is co-director of the Kentucky Neuroscience Institute.

It's commonly thought of as a problem primarily affecting older men, but stroke is a woman’s disease.

About 60 percent of deaths related to stroke in the United States occur in women, and the lifetime risk of stroke is higher in women (about one in five) compared to men (about one in six) for those aged 55 to 75 years.

The good news is that stroke can often be prevented.

Stroke risk can be increased during pregnancy, which explains why women of childbearing age have a higher stroke risk compared to men of the same age.

Migraine with aura (for example, seeing sparkling or zigzag lights) is also associated with a higher stroke risk, particularly among women who smoke or use oral contraceptives.

Women who have had eclampsia or pre-eclampsia associated with pregnancy (high blood pressure, protein in the urine, and in the case of eclampsia, seizures) are at increased risk of stroke up to 30 years later.

What can women do to reduce their stroke risk?

Talk to your healthcare provider about reducing your stroke risk if you:

Balance – Does the person have trouble walking or standing?

Eyes – Are there any changes to eyesight, such as blurry vision?

Face – Do the eyes or mouth appear to be drooping?

Arms – Does the person complain of arm weakness?

Speech – Does the person slur their speech or mix up words?

If you or someone you are with show any of the above symptoms, call 911. It’s better to have a false alarm than to delay any treatment.