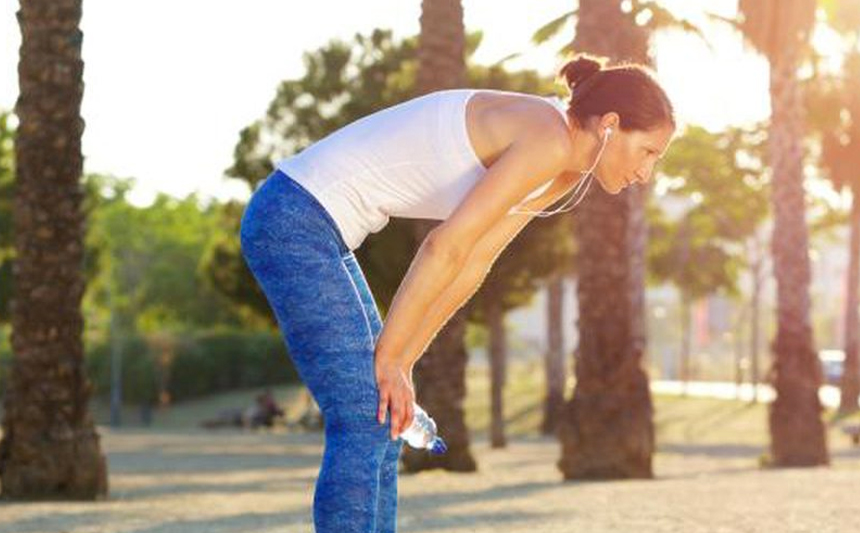 For athletes, difficulty breathing may be caused by vocal cord disorder

Written by JoAnna Sloggy, a speech-language pathologist and singing-voice specialist at the UK Voice & Swallow Clinic.

Feeling like you can’t breathe is frightening, and it can trigger anxiety and panic for you and those around you. For some young athletes, asthma or exercise-induced bronchospasms often cause these breathing issues. But a lesser-known vocal cord disorder called paradoxical vocal fold motion, or PVFM, may be the problem.

PVFM is also called vocal cord dysfunction and is a disorder of the upper airway where the vocal folds (vocal cords) and surrounding muscles tighten during breathing. It often flares up in the late winter and early spring.

PVFM is a relatively uncommon problem for athletes and is often mistaken for asthma or exercise-induced bronchospasms. Symptoms include:

PVFM is thought to be caused by repeated exposure to a throat irritant which, over time, triggers PVFM episodes. The average time from symptom onset to diagnosis is around four years. This can be very frustrating for athletes as they try to continue their sport while their symptoms continue to worsen.

Breathing difficulty related to PVFM is not the same as feeling like you need to stop and catch your breath. Instead, an affected athlete feels like the airway is blocked, making inhalation difficult. PVFM can occur in sports such as running, basketball, swimming or dance. The acute breathing problem typically resolves once the athlete stops the physical activity that triggered it.

In severe cases, athletes with PVFM may be brought to the emergency room for further evaluation due to breathing complaints. Respiratory tests will have normal results when PVFM is the cause. Because other diagnoses can be the cause of breathing problems, it is essential that an evaluation including visualization of the vocal folds is performed. PVFM should be assessed through a comprehensive evaluation by a speech-language pathologist who specializes in the evaluation of voice and upper airway disorders and a physician who treats upper airway disorders such as an ear, nose and throat physician (ENT) or a pulmonologist.

A pulmonologist will treat asthma and exercise-induced bronchospasms, which may occur in conjunction with PVFM. Patients may also be treated for acid reflux irritation if this is a contributing factor. The ENT physician will visualize the vocal folds to determine if inappropriate closure is the cause of the symptoms. The speech-language pathologist will provide therapy, teaching breathing strategies for PVFM.

Inspiratory muscle strength training, abdominal breathing and vocal fold muscle rebalancing exercises will also be introduced to decrease the hypersensitivity in the throat. These exercises are then incorporated with physical movement that is adapted to the patient’s sport.

If you think you or someone you know suffers from PVFM, we recommend a referral to an ENT physician and/or a pulmonologist along with a speech-language pathologist trained in voice and upper airway disorders. This will help determine the cause and appropriate treatments.