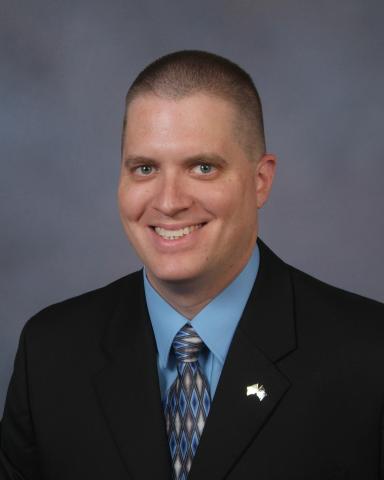 Currently, he is a Professor of Pediatrics, Medical Director for Progressive Care and Acute Care, as well as Chief of Hospital Pediatrics at Kentucky Children’s Hospital. He has received multiple awards for education including the Pediatric Clerkship Teaching Award from 2009-2012, the Wheeler Teaching Award from the Kentucky Children’s Hospital housestaff and Flexner 5-Star Master Educator status at the University of Kentucky College of Medicine.