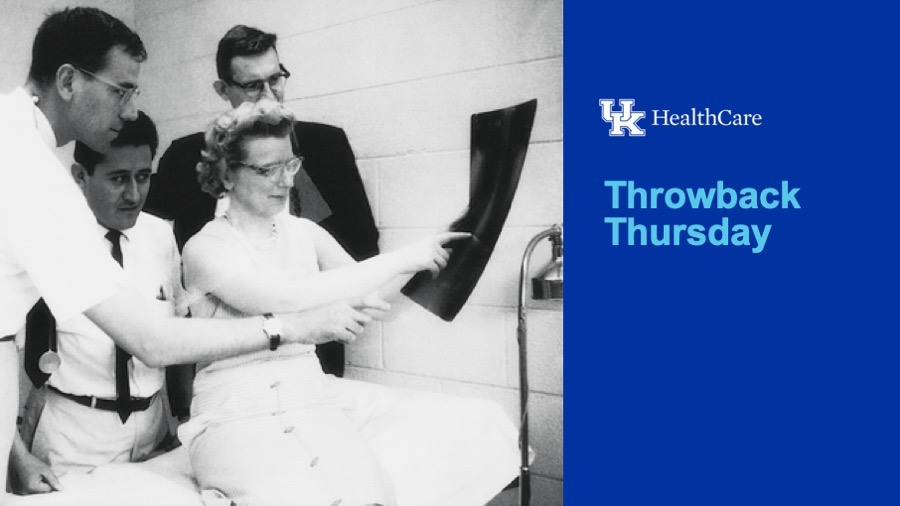 This week’s Throwback Thursday takes us all the way back to 1962, when UK pediatric cardiologist Dr. Jacqueline A. Noonan became internationally known for her description of a genetic disorder now called Noonan Syndrome, characterized by distinct facial traits, short stature and congenital cardiac defects.

Dr. Noonan later became the first woman chair of a UK College of Medicine department in 1974 and helped establish Kentucky Children’s Hospital. In 2008, she received the Lifetime Achievement Award at the Castle Connolly Medical Ltd. National Physician of the Year Awards in New York City for her 50 years of caring for children with heart disease.