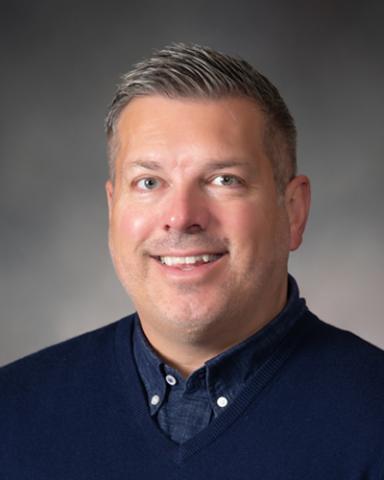 4.66 out of 5
19 Reviews
REQUEST AN APPOINTMENT
Are you a physician?
Refer a Patient

American Board of Obstetrics and Gynecology