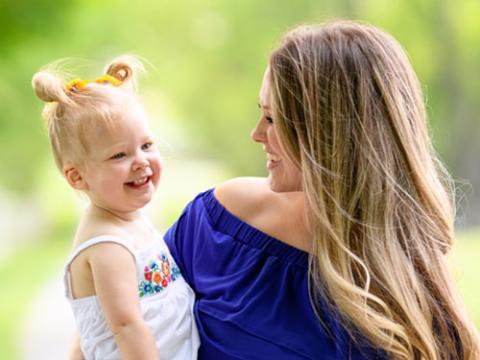 A hospital cafeteria would seem to be the last place where a family would willingly choose to spend time on Thanksgiving. But for the Watts family of Harrodsburg, Kentucky, the cafeteria that serves families, visitors and employees of Kentucky Children’s Hospital was the ideal place for them to celebrate the true spirit of the holiday.

For just a year before – in November 2016 – their 6-month-old daughter Jade had fallen severely ill and had been hospitalized upstairs, in the Pediatric Intensive Care Unit (PICU), with infant botulism, a rare condition that afflicts approximately 100 children each year... Read Jade's story » 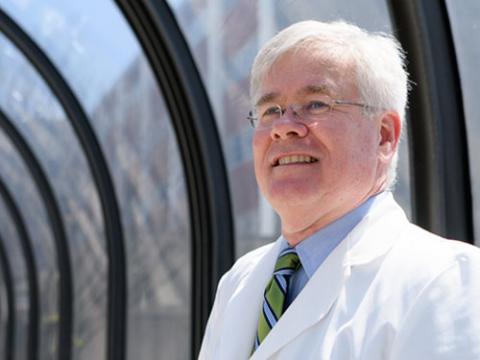 UK anesthesiologist suffered a heart attack while at work, but found vital care nearby

It felt like a “pop.” Not pain. Not tightness. No, it was a distinct pop in his chest that made Tom McLarney, MD, pause in the middle of his rounds in the Anesthesia Preoperative/Preprocedural Assessment Clinic at UK Albert B. Chandler Hospital.

The events that unfolded in the minutes and hours that followed the “pop” rallied the UK HealthCare family of skilled caregivers together around one of their own. Their expert teamwork demonstrates how high-quality, advanced medical care, administered quickly, can mean the difference between life or death during a heart attack... Read Dr. McLarney's story » 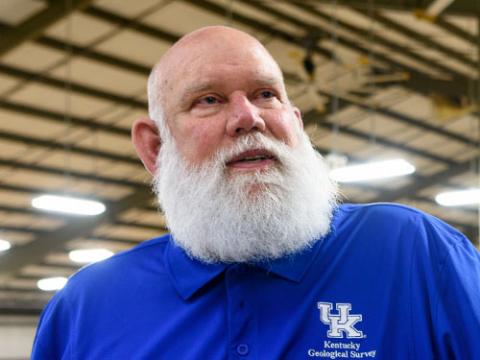 It is hard to say who was happier to see the other when Patrick Gooding, a geologist and senior research scientist at UK and UK neurosurgeon Steve Grupke, MD, MS, ran into one another at a Fayette County Schools science fair in early February 2018.

“I gave him a ‘man hug,’” said Gooding. He was thrilled to see the doctor who had implanted a spinal cord stimulator in Gooding’s spine in September 2017. The stimulator gives Gooding relief from peripheral neuropathy, a disease caused by nerve damage, in his hips and legs. That surgery was followed in January by the implant of a dorsal root ganglion (DRG) stimulator to quell neuropathic pain in Gooding’s feet... Read Patrick's story » 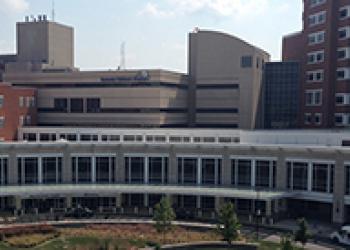 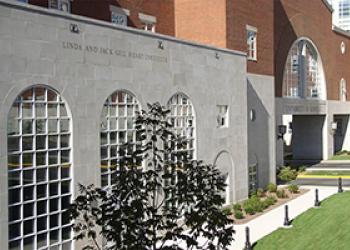 A level of care Unmatched in Kentucky 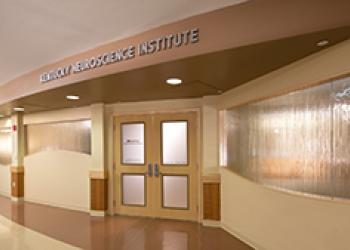 High-ranking in Neuroscience and Neurology